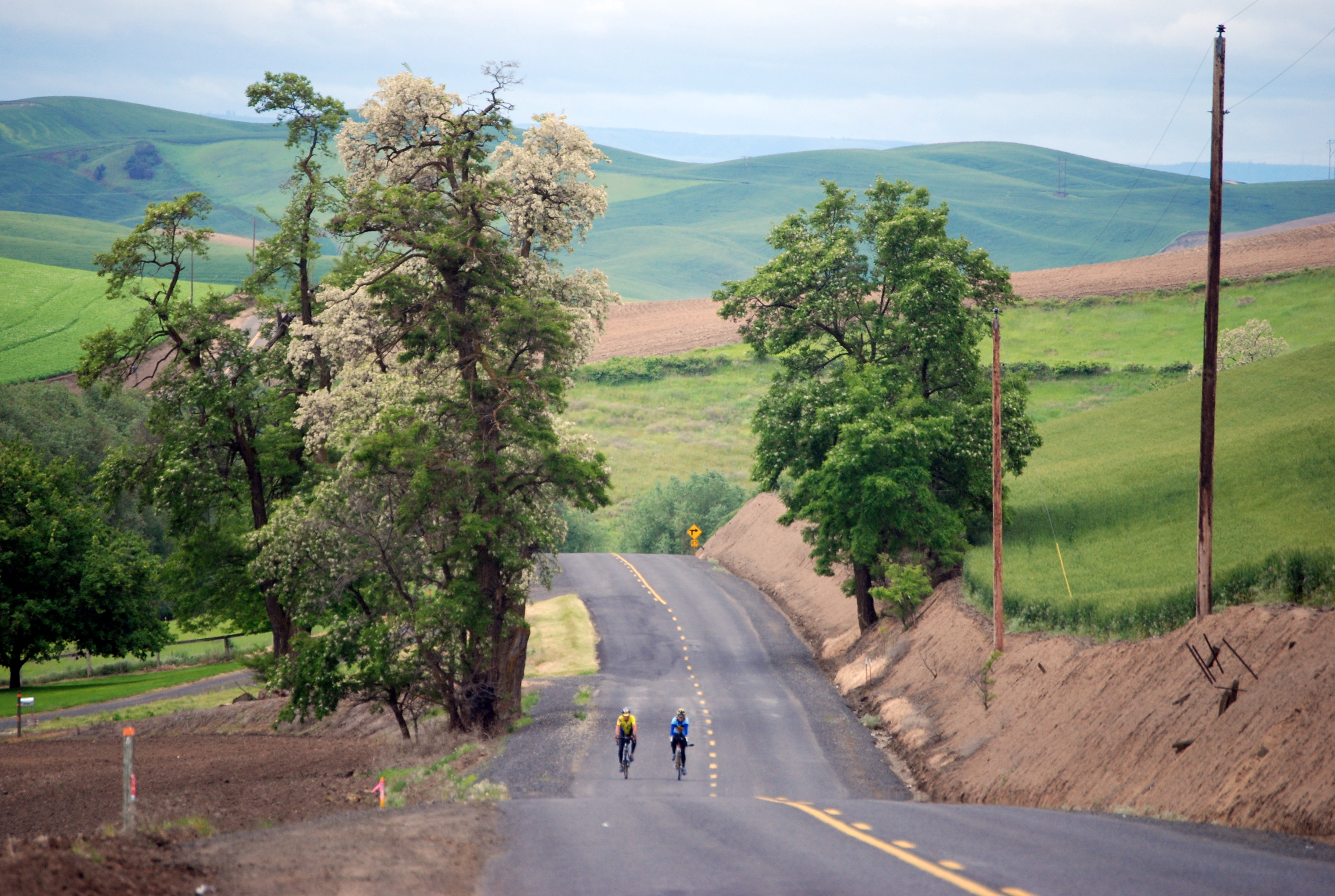 Today (April 1st) is my birthday, number 67 to be exact. There have been enough of them that memory of the celebrations tends to run together and become a blur upon the canvas of my life. There are a few exceptions… #10, 2 digits and a Scout uniform; #13, a “TEEN!!”; #16 my Driver’s License!; #18 the illusion of adulthood; #21 (of course)… and from then they tended to be more burdened by a different reality. #25, a quarter century; #30 a song says I can no longer be trusted and a movie (Logan’s Run) says I should be executed. At #40 I was solidly middle aged… #55 I get an invite to join AARP. These days I actively seek out senior citizen discounts.

There is one birthday, #5, that is branded into my memory for the most valuable birthday present that I may ever have received.

It was 1957 and we lived just south of Chicago in Calumet City Illinois. To the north and south of us were seemingly endless rows of identical streets upon which identical small “4 square” brick homes were shoved together like so many caramels in a candy box. These homes had been built at the end of World War 2. Small 2-bedroom affairs that were just within the means of young veterans returning from service. The mortgage benefits afforded to veterans under the GI bill was their ticket to becoming homeowners. Young marrieds snapped these places up in their eagerness to begin life and start the families which had been put on hold by the necessities of war. Homes barely big enough for two adults were quickly being populated by my generation… we were aptly named “baby boomers”.

On my street there were young children everywhere. A typical spring morning saw fathers leaving for work while masses of pre-school children struck out from their homes, spreading across the neighborhood like ants at a picnic. Aproned mothers stood at the front doors naively secure in the belief that the community was keeping a protective eye on children. Truth be known, it was not the neighborhood, just vigilant Guardian Angels that protected most of us. It was a grand time! It was also the time that I turned 5 and had my first real birthday party.

As birthday parties went it was pretty standard. Party hats, “Pin the Tail on the Donkey”, cake, candles, ice cream, and the melee of sugar charged children running senselessly wild. The main event, the opening of presents, brought momentary order and focus. Presents were decidedly low-tech, but we didn’t know any better nearly 70 years ago. A Duncan Imperial Yo-Yo was big stuff. Balsa wood gliders, paddle-balls, wind-up cars, Jax, marbles… so much great stuff to choke on, get cut by, or just get an eye put out. Again, Guardian Angels taxed to their limits.

The opening of presents at my party proceeded in due course until the shy boy who lived across the street produced his gift, a plain white envelope. Everything to that point (and after) had been colorfully gift wrapped, some also adorned with bows or ribbons. The envelope’s plainness was strange in comparison and in this it brought a heightened awareness from the gathering. I opened the envelope and handed my mother the card within to read. It was likely a cartoon puppy saying “Hey you’re 5!!!…” or something like that. One of the children called out, “Where’s his present”? Others joined in. I remember seeing the face of the child who brought the card. Sad, embarrassed, crestfallen… I also remember joining the chorus of the other children. My mother intervened and with practiced ease redirected the energy of the group back to random chaos.

Later, referring to the boy I asked my mom why he didn’t bring a present to my party? She told me that the card was his present, and then she added: “That card may be the only thing that his parents can afford. He gave it to you with the same offer of friendship as the other children, but you and the other’s made fun of him. How would that have made you feel Peter?” As her words sunk in a lump grew in my throat, the same one that reflexively returns as I think of that moment.

I was 5 when I received the priceless gift of empathy. That gift has served me well over the 62 years that followed. I do my best to never leave my home without it. The little boy and his mother could not have known the real value of his gift to me. I do not know what that gift ended up costing him over the course of his life. I know that it was painful at that time and I wish I could let him know that his was the most valuable birthday present I have ever received.