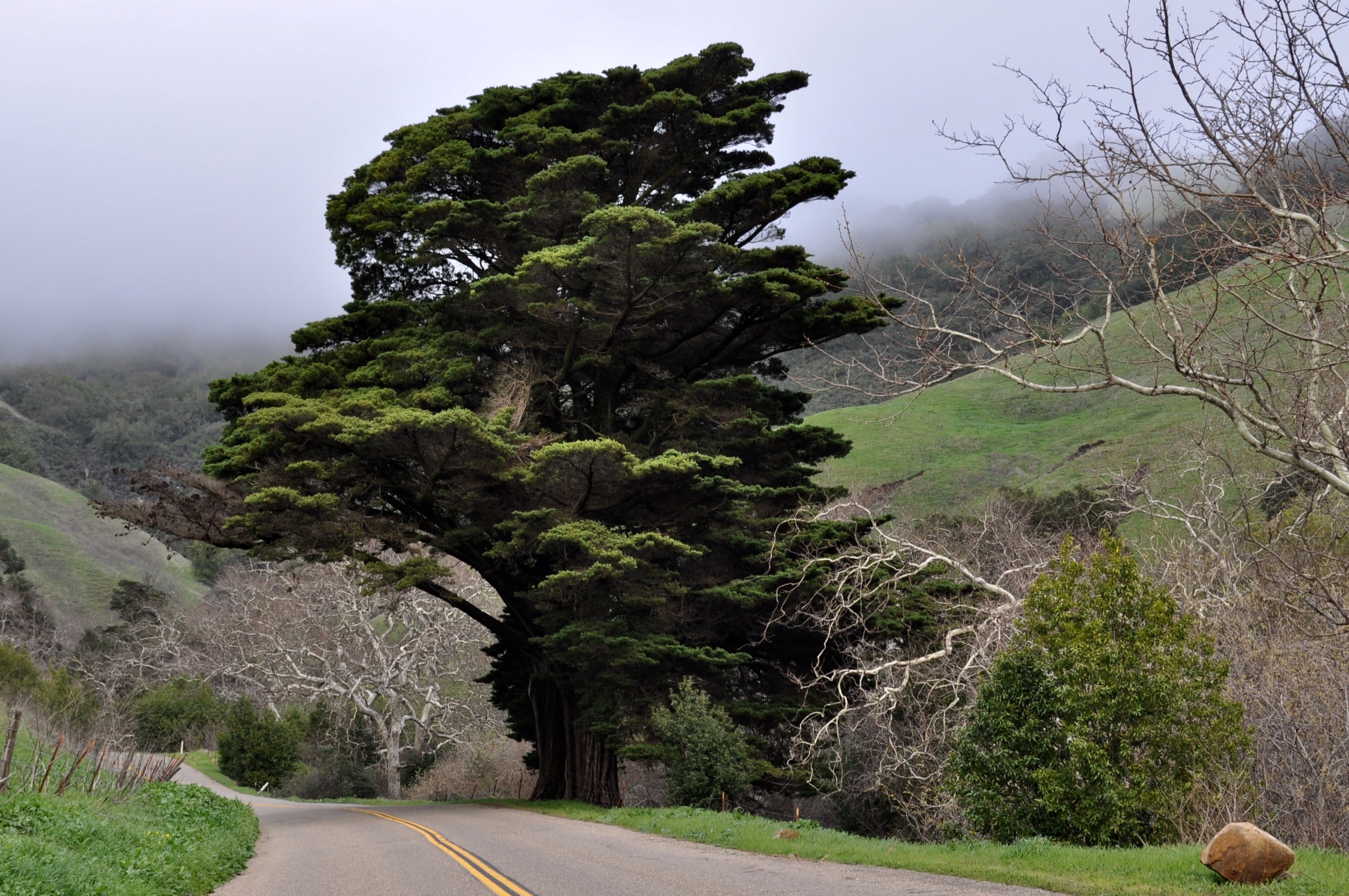 Remember, this is just about a tree…

I don’t recall exactly when she first came to my notice, but when she did there was so little hope for her.

We had purchased a home in an old established part of Kansas City. The home was a derelict sitting upon a long-neglected yard that had gone wild. The house was deconstructed, and the salvaged materials were donated to Habitat Restore. Heavy equipment was brought in to fracture, crush and pulverize the concrete foundation. Machines tore the earth leaving a crater where a home once stood. The yard, where it could still be identified as such, bore the scars of tractor treads and heavy trucks. Two wonderfully monumental trees gave their lives, doomed by the crush and cuts to their roots. Virtually unnoticed and soon forgotten were the destroyed flower beds, plowed roses, uprooted shrubs… the plantings that had adorned the property and once given it character. The wildings, vines, weeds, and mix of volunteer foliage were no less the victims of the onslaught, but they were always destined to go unmourned.

Perhaps she was one of the last plantings of the former owner, a five-dollar sapling found in the backlot of a Home Depot. Perhaps she was just another volunteer that had sprung from the earth in the eternal competition for sunlight and water…

Construction of the new home proceeded. Endless sorties of men and machines savaged and then reformed the earth. Wood, iron, and stone were dropped, saturating the site and crushing life. Materials slowly and methodically became structure.

I recall a fork-loader lifting a huge pallet of lumber. A small sapling rebounded from the horizontal press that had been enforced upon her. The earth around her had been scraped bare. I thought nothing of her at the time…

Over the months that followed, minerals and metal, the creation of industry, and wood that had once known life, were forged into a reality that had been the spark of an architect’s inspiration. We lacked only landscaping to transform the ravages of construction into the peaceful repose of a dream that my wife and I had shared. Even here the process of cladding the soil with sod required more equipment to make a final assault upon the ground.

She was still there! Not quite straight but there was a spring in the few pencil thin branches that had not been torn from her. The long deep scars on her inch diameter trunk did not encircle her and I knew that there was a chance she might live. In that moment I appreciated that Nature may give life, but it is for us to grant opportunity. I found a piece of orange flagging and tied it near her crown, just 4 feet above the ground. I asked the workmen to leave her undisturbed. I asked nothing of the tree.

I watched her grow that first year. I saw the scars become bordered with new wood. Buds became leaves, and I watched leaves come into crimson glory in the Fall. In the second year she reprised the first but with surprising vigor. She was strong, straight, and tall. Her smooth sapling bark was developing the lines and grooves that along with her leaves would identify her kind. She is a Sweetgum.

It is year three and she is over ten feet tall! I have shared her story with my grandchildren. They love the tree, often walking up to her and hugging her broadening trunk. She is special to them as she is special to me. Her wounds are nearly healed, but she will carry the elements of damage deep inside of her long after any outward sign of her struggle has vanished. I know that she is not a tree favored by many. Her kind is vilified for the spikey seed balls that they produce. But out of the opportunity that she was given she has returned a lesson for me and my grandchildren. She brings a smile to me whenever I gaze upon her. She offers the promise of shade and she is a glory in the Fall. Those of my generation with whom I share her story often think no further than those “spikey balls” and counsel that I should cut her down. Those of my children’s generation tend to smile politely, giving salute to my eccentricity when I speak of her as a friend. It is the third generation, my grandchildren, that grant the refugee tree their full acceptance and love.

Maybe this was about more than just a tree.