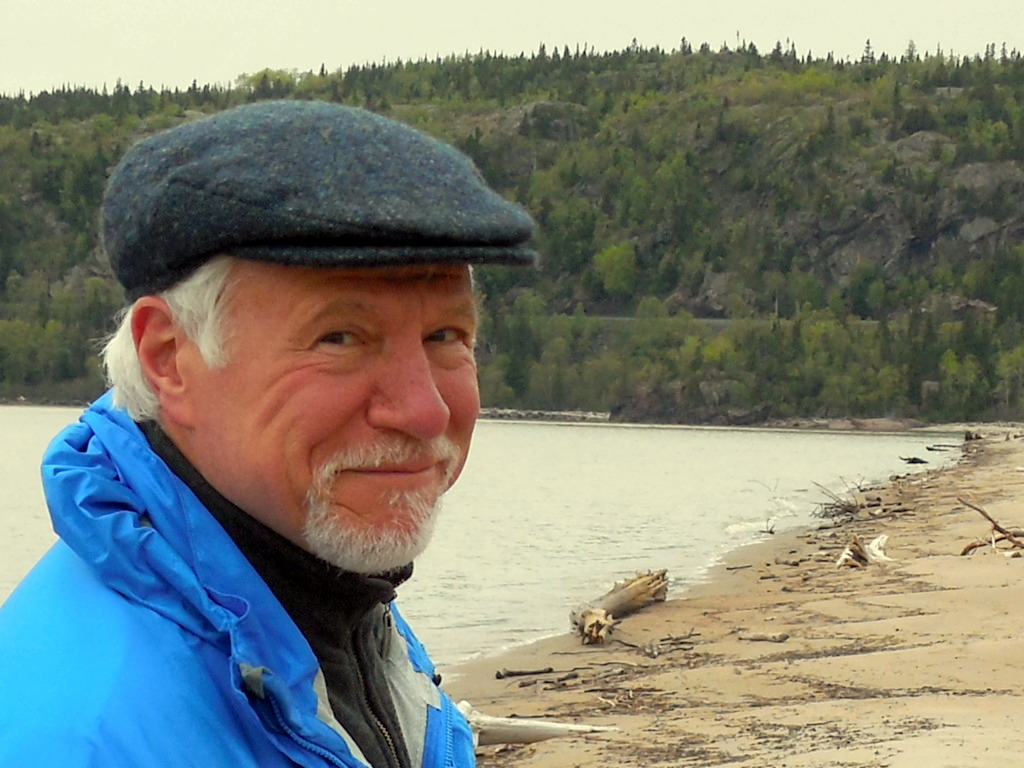 It was the Summer of 72 and I was abroad with 21 fellow students and 2 faculty members. We pretended to study Ancient History. One of the students was a coed with whom I had been in a relationship much of the prior school year. I will call her “Elaine”, not her real name.

She and I were returning to Naples Italy from a day trip to the Island of Capri, traveling aboard a slow ferry. The day was sunny, warm, and pleasant. Our relationship had grown dark, cold, and uncomfortable. A tough thing when stuck with one another thousands of miles from home. She had grown jealous and controlling and I just longed for freedom.

Early in the passage to the mainland I thought to get a beer. My funds were low, and I wasn’t sure of the cost. There were two dark skinned men in their 20’s who sat at a table near to us, beers in hand. They appeared to be of Indian or Pakistani descent. I approached them and asked how much the beers cost. The larger of the two said something that I did not understand, and the smaller man turned to his companion and addressed him in a foreign language, but with sudden and obvious anger. I excused myself and returned to “Elaine”.

She asked, “What was that all about!” and I responded with my ignorance. Soon thereafter the smaller man came to our table and apologizing asked if we would join them as guests for a beer. My girlfriend refused but thirst and the promise of more pleasant company prevailed. I joined them.

They were sailors from a grain freighter out of India. Slightly older than me and with significantly more funds, they continued to buy and the three of us continued to drink. “Elaine” continued to sulk. Nearing the docks in Naples harbor they suggested that we adjourn to their ship to continue our celebration of friendship. We asked my girlfriend to join us, and (thankfully) she refused in favor of returning to our group.

The sailors hailed a cab and I pretended to be passed-out drunk in the back seat in order to make it through dock security. The cab let us out in the shadow of the largest ship that I had ever seen. A gangway and stairs ascended to the ship deck above. At the base of the stairs a man stood as an obvious guard and suddenly stiffened his posture, eyes forward, at our approach. On deck this happened a second time with the same deference displayed toward the smaller sailor. I turned to him and asked, “Who the hell are you?” He smiled and replied that he was the second officer of the ship.

I wish that I remembered his name or could find out how his life has played out. In childhood he had been promised in marriage by his family. He was ascending in rank and his duties kept him away from India and the wife that he barely knew. His travels called him from his home for many months at a time and he seemed sad with his own life and a trace envious of mine.

We toured the ship. He took me to the bridge and showed me the workings of navigation, radar and vessel operations. We toured the cavernous engine room below and eventually made our way to the mess (food) and recreation areas. Some of the crew were off duty and my friend ordered a meal and celebration in my honor. We played ping-pong in rotation. I was miserably outclassed by all except their best player who was the larger sailor from the ferry. Strangely, he could beat everyone except me. I discerned that his superior had ordered him to extend me the courtesy of victory at his expense. I later asked my friend about the anger he had displayed toward his companion aboard the ferry. He explained that when I asked about the beer the larger sailor misunderstood and accused me of begging. The second officer reacted swiftly to silence his companion and avoid an incident that might have caused me offence.

The night wore on and we all lost track of time. It is said that what you don’t know can’t hurt you, but on that night nothing could have been further from the truth. My girlfriend had returned to our group and delivered her explanation of my absence. The professors, and later the authorities, concluded that I had been kidnapped, or in the vernacular of sailors, “shanghaied”. The search for Peter Schloss was on.

My seafaring friends and I continued to lounge in the recreation area when there arose a commotion outside the door. It suddenly burst open and men charged in with automatic weapons at the ready. They appeared to be military police. One of them then asked for me, butchering my name with his accent. I slowly raised my hand and my second officer friend turned to me. With a shocked expression he asked, “Who the hell are you?!?”
One of my professors stood behind the phalanx of security men and I then understood what had happened. Security quickly figure out that I was a fool, but not a victim. The police cleared the scene and my second officer friend, the professor, and I adjourned to a very early morning café for espresso, and a round of apologies.

“Elaine” and I were finished. In revenge she succeeded in briefly alienating the other students from me. However, there was one attractive exception among the group. She and I became friends in Venice and more by the time we arrived on the island of Crete. That story is best left untold.