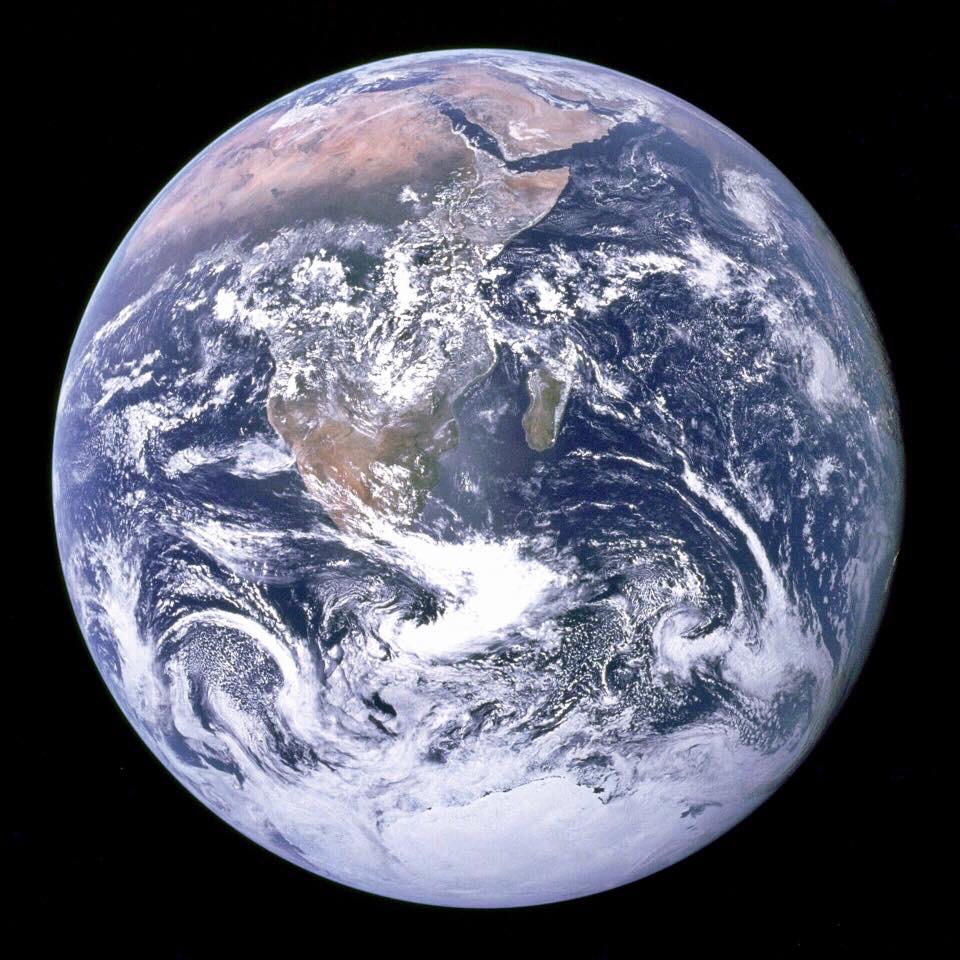 There are many great nations in the world today, but perhaps only one whose people are self burdened by the sobriquet of “Greatest Nation”. There are also a few nations whose people wish to have that burden. So it is and so it has always been.

That burden has been borne by Rome, Macedonia, Spain, Portugal, Great Britain, ancient China, and a host of other notables whose accomplishments are recorded in the annals of time and the ruins of tourist destinations. During their reign as “The Greatest” was there ever a time when their citizens imagined that they would not be the greatest? Could Romans imagine a world without Rome? Could Britains imagine a day when the sun did set on The Empire?… Spaniards and Portuguese contemplate a North or South America where they held no territory?

Humans have a wonderful instinct for the moment. We identify events and we memorialize them with monuments and sometimes holidays… we teach them to our children and they become part of our culture. The year 1066, December 25th, July 4 1776, December 7 1941, June 6 1944, and yes 9-11. Dates and events that remind a people of an important moment in time.

Humans are good at recognizing the crossroads of history, but poor at recognizing historical trends within the times that they live. There is typically no one day that marks the apex of greatness nor the moment of decline. With the benefit of telescopic hindsight those “events” can be identified, described, and written about… that is the purview of historians. Books that chronicle decline take hundreds of pages to describe the erosion from “greatest”, and notwithstanding that the decline occurred, the books often generate controversy among peers as to when and how.

It is perilous for a citizen to warn of decline or the loss of greatness during the time that the mantle of “greatest” is worn by fellow citizens. At best the cryer is marginalized, at worse vilified… sometimes even prosecuted. Yet their cautions to fellow citizens were proven in time. Warnings are threats to the status quo. Cautions threaten both the entrenched brokers of power and the population that is ever eager for the assurances that they remain “The Greatest”.

No doubt there were Romans, Britains, Spanish, Portuguese… who saw their leaders redefine “truth”… who recognized the concentration of power into the hands of a few whose agenda was the pursuit of personal goals and an abandonment of the nation’s interests… who saw their people equate military might as the sole measure of greatness, abandoning maintenance of infrastructure, and neglecting the care and education of their people… who recognized that fear mongering was merely a ploy to divert a peoples attention from the real ills of their time… who saw their one nation becoming a house divided.

The inertia of greatness may well be the ultimate cause of the decline of all great civilizations. When confronted with a peril to navigation a small boat can alter its direction with ease, but to change the course of a great ship much effort, distance, and time is required… if the peril is not recognized in time then disaster is inevitable.

Fortunately, all this is about history and boats. Nothing here is relevant to the place and times within which we now live.