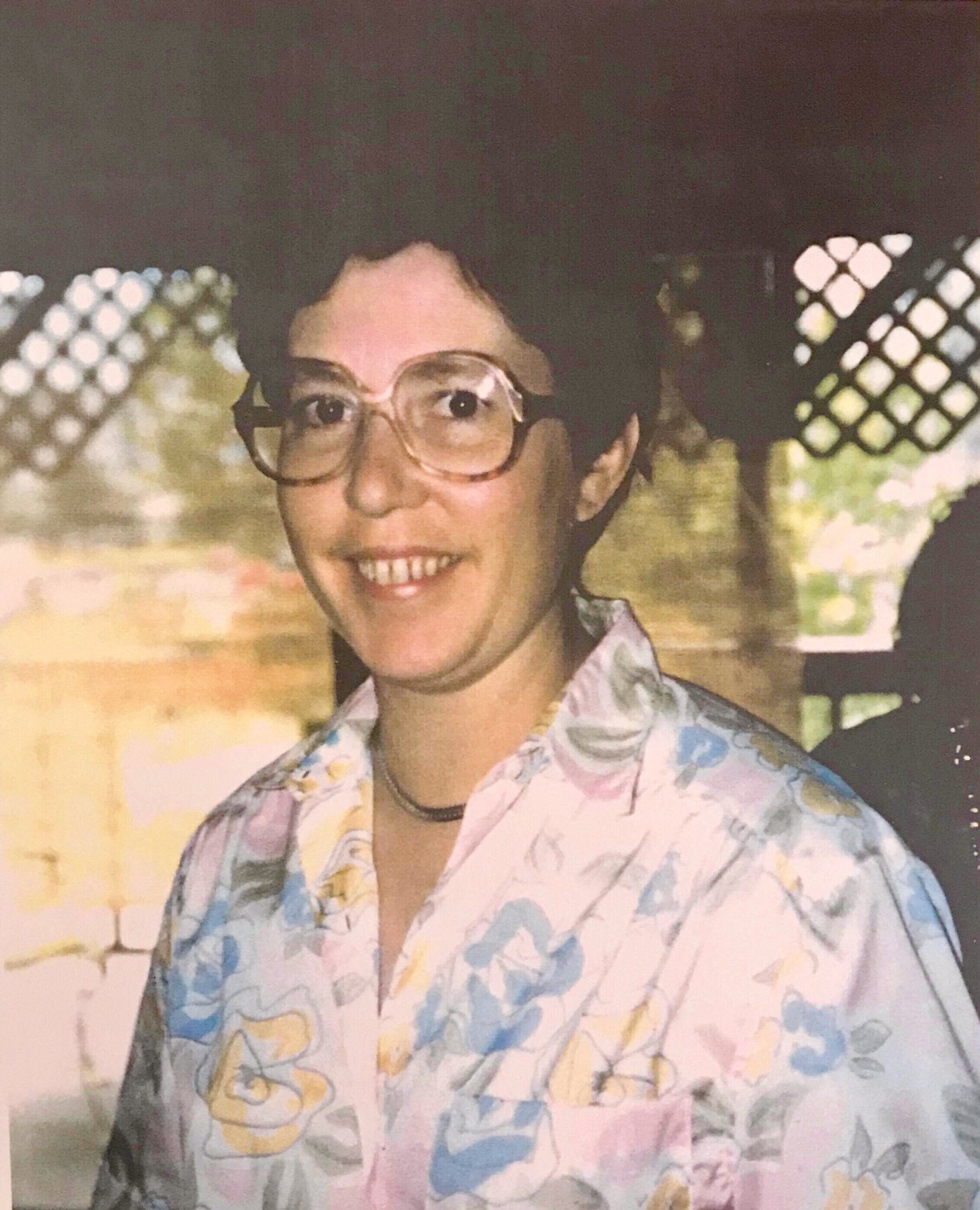 I can’t say that all attorneys have cases that become a part of their life DNA, but I have had at least one such case. Recently a series of communications with Christina “Christy” reignited memories of events that centered upon her mother and family 25 years ago. The intervening years may have cast a haze upon my recollections but my emotions remain every bit as raw as they were a quarter of a century ago.

Paula Clouse had been trapped in an incredibly abusive marriage to Larry Clouse for over 20 years. The handwriting had been on the wall from the start when only weeks into the marriage the much older Larry smashed his fist into her jaw for failing to respond quickly enough with the beer he demanded. Paula’s jaw was wired shut in order for the bones to heal.

Paula dropped out of high school to marry Larry. Notwithstanding Larry’s serial abuse, she got her GED, worked to support the family, raised their first child (Chris) who was born early in the marriage, and persevered to complete her college education at CMSU. Two other children were born of the marriage, Derek was four and Christy turned one when Paula received her degree. Paula secured and held a full time position of responsibility with the Bendix Corporation of Kansas City and was the family’s sole wage earner. Larry was unemployed throughout the marriage, his temperament being incompatible with steady employment.

Paula first sought my help in 1992. Son Chris was out of the home and Paula hoped that divorcing Larry might protect the two younger children from further exposure to the emotionally toxic environment. I filed Paula’s Petition for Dissolution of the marriage and initiated the process to have papers served on Larry. Unfortunately, with threats and promises he coerced her into dismissing the Petition. I reluctantly complied with Paula’s decision.

The following year Paula returned to my office, accompanied by her 11 year old daughter Christy. Earlier in the week there had been another episode of violence in the home. Larry had struck Paula down, causing her to crash through a glass coffee table. He then sought to snatch the car keys from her purse and deny her an escape. Little Christy beat him to the purse and as he threatened to strike her she said, “Go ahead and hit me. Tomorrow I’m going to tell my teachers and everyone at school what you did.” With Paula on the floor behind her, the defiant child succeeded in getting Larry to back down. Paula and Christy left. Derek chose to remain with his father. Paula explained that her daughter’s courage convinced her to leave Larry for good. There would be no going back.

Larry appeared for the hearing along with his attorney and 15 year old son Derek. The matter convened before Judge Jane Pansing Brown and proceeded as a vigorously contested matter. Larry denied the allegations of abuse, but the bruises on Paula’s face and arms told a different story. He sought custody of both Derek and Christy, requesting that Paula be denied access to the children. At the conclusion of the lengthy hearing Paula was granted a protective order and custody of their daughter. Larry was granted supervised visitation with Christy and custody of Derek at the 15 year old’s request. Paula was granted visits with Derek, the first to occur that evening, August 10, 1993.

After the Judge issued her ruling from the bench I spoke with an emotionally drained Paula in a small adjoining conference room. She embraced me and then said that she would be satisfied even if the only thing she accomplished was to free her daughter from the violence. These were to be Paula’s last words ever spoken to me.

That evening Paula took Derek to the Metro North Theater to see “Robin Hood, Men in Tights”. Popcorn in hand, they had just taken their seats to watch the previews of coming attractions. Derek stood, faced his mom, and pulled a handgun from his jeans. He leveled the barrel at Paula and methodically fired six bullets into her. She died at the scene.

Derek was taken into custody. The police investigation resulted in murder charges filed against both Derek and Larry. I was called to testify in Larry’s trial. The evidence established that Larry provided Derek with the firearm and ammunition. He had taken Derek to a remote location to practice killing his mother. Larry placed a target and instructed the 15 year old to shoot and pretend that it was Paula. Larry also told Derek that there would be insurance money from Paula’s death that would make them rich. They would escape to Canada and live in comfort.

Both Larry and Derek were convicted of murder and received life sentences. Larry died of heart failure in prison on December 27, 2016. Derek remains in prison, two applications for parole having been denied. His next eligibility for parole occurs in November 2019.

Christy was placed with caring foster parents. I participated in her later adoption by those folks. Christy went on to college, my wife and I traveled to attend her wedding, and she is the loving mother of a darling little boy. We remain in touch with each other to this day.

Until recently I never fully appreciated the impact that I had as an attorney on the life of that courageous 11 year old girl. Here is what she wrote to me shortly after the 25th anniversary of her mother’s death:

“Pete, as my mom would say about you, “he is a good man.” You truly are. In a time when things she confided in you were the types of things you’d only read about in a murder mystery novel or see in the movies, you believed her. You gave her a voice that she would’ve never had without you. Although she died, her legacy lives on and with it are stories of a silly attorney, full of jokes for a little girl, one who stared in a play (which btw the little girl went on to do theater), one with a PHOTOCOPY MACHINE, who let her photocopy her hand for the very first time! But also a stern attorney who put that little girl in her place a time, ok or maybe two. A hard nosed attorney who fought tooth and nail for that Mom and little girl. And a man that stayed present long after his client was gone, watching out for that little girl, through trials and court proceedings and even by showing up on her wedding day. A man that still today keeps in contact with that little girl. A man that really did hold both of their hands and changed their lives forever. You are always instrumental in this story. You, Pete, are a good man…a great man!”

Paula’s wish, expressed in her last words to me, was granted.

PS. There were other victims of the fallout from Larry’s abuse. Chief among them were Paula’s parents who were good people tortured by what they saw their daughter endure and helpless to intervene. May they also Rest In Peace.