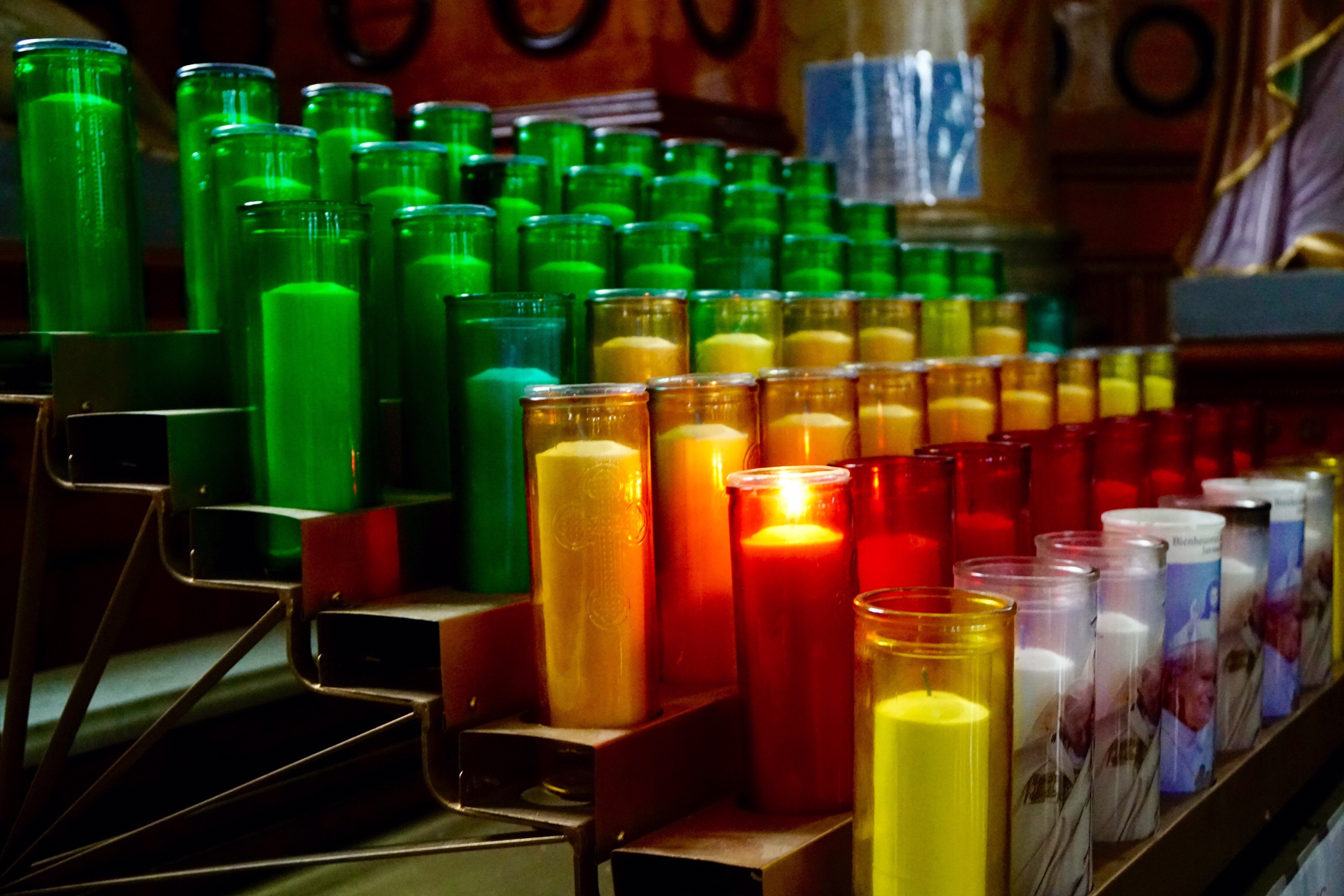 In 1977, on my first day of law school in Kansas City, Missouri, (my first class no less), in walked Jeff Hiles. We had been high school classmates 500 miles away in far south suburban Chicago, graduating together in 1970. I’m not sure which of us was more shocked to see the other. Jeff went on to graduate and become a member of the Missouri Bar. He was a well-regarded and respected lawyer, known for his dedication to those in need, without regard to their socio-economic status, a man of solid ethics and deeply spiritual.
In looking through some old archive documents I came upon this piece written by Jeff that became a part of his memorial service. Jeff died March 24, 1998. -Pete Schloss