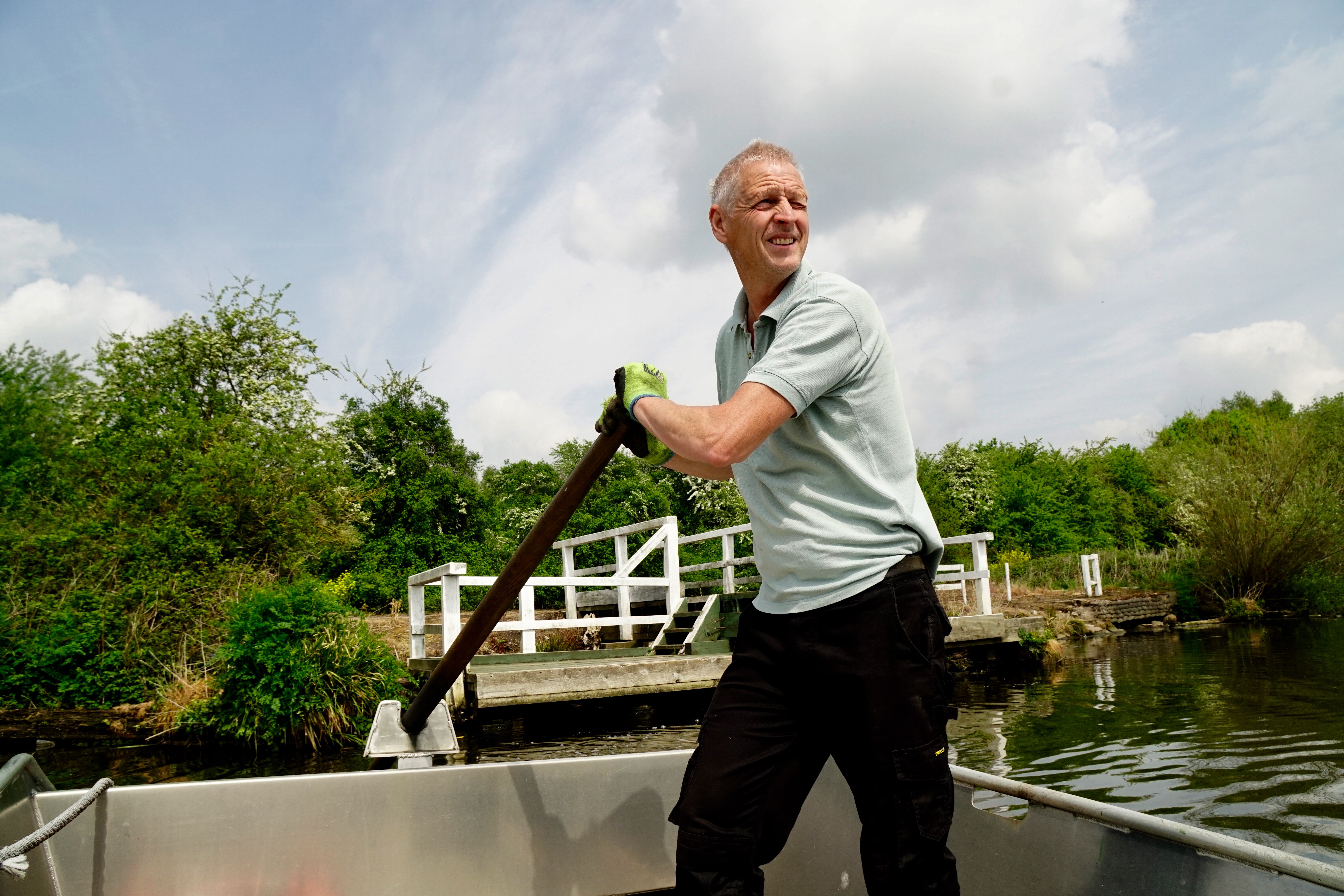 11 pence UK is roughly 14 cents US. I am 67 years old and in my experience it has been 60 years since 11 pence could purchase anything meaningful. As a child of 5 it bought a candy bar or a small bottle of Coke… a cup of coffee for an adult, even an order of french fries (called “chips” here in the UK) at a McDonalds. It has been decades since the equivalent of 11 pence was usable pocket tender… Now it doesn’t buy a stick of gum or even 15 minutes of time on a parking meter. Today it was the price of a priceless experience. Please read on.

On January 1, 1894 Queen Victoria dedicated and officially opened the Manchester Ship Canal. At 36 miles long it is a major commercial shipping artery that connects Manchester to the Irish Sea. It can accommodate vessels that are up to 65 feet wide and 600 feet long. Then the largest ship canal in the world, it remains the world’s eighth longest, slightly shorter than the Panama Canal.

Today our narrowboat plied the the tiny Bridgewater Canal and took us to within a short hike of The Manchester.

We moored near the town of Thelwall, an attractive village that traces its origin to the year 923 when “Edward the Elder Founded a Cyty Here and Called it Thelwall.”

From Thelwall we walked to the set of the major shipping locks on The Manchester, strolled along the edge of the chamber’s open chasm, and then across the actual lock gates. A pleasant stroll marked for the public, this is something that would NEVER be permitted in the States.

We continued back along the north shore of The Manchester to a point across from Thelwall. Hundreds of yards of water stood to thwart our return. But read on…

Before the founding of Thelwall, perhaps reaching into the recesses of pre-history, there was a footpath at the place where we stood. Under English Common Law that footpath had become a public right-of-way. When plans were laid to dig the massive ship canal that small footpath could not be ignored. An accommodation was reached whereby the canal company would establish and maintain a ferry crossing for pedestrians. We stood on one side of the canal and hailed across to the other. In response, a lean man who appeared to be tending a small green on the opposite bank picked up a very long oar and boarded a small aluminum boat. He “sculled” the boat across the channel to us much as a Venice gondola-man might have.

This was Kevin. A very pleasant man who for 17 years has been providing this one man ferry service as an employee of the canal company. He lives nearby and except on Sundays and bank holidays he rows folks back and forth between the two established wharves that he maintains.

Kevin spoke of his early years at the tiller. The waters were oil polluted and immune to freezing. Clean water legislation thankfully changed all that, but when the unusually cold winter of 2010 struck the canal froze. It was no impediment to shipping which just punched through the 3 inch thick sheet of ice, but it stopped Kevin for a time. Little else does.

He pauses his service during ship passings and for the occasional vacation (another local takes on Kevin’s duties to allow him to take his holiday). Understandably, the passage is not free. Since 1982 price increase the established fare, including tax, is precisely 11 pence UK, or about 14 cents US. Although it does not appear upon the sign, experiencing the short crossing with Kevin at the helm is priceless.