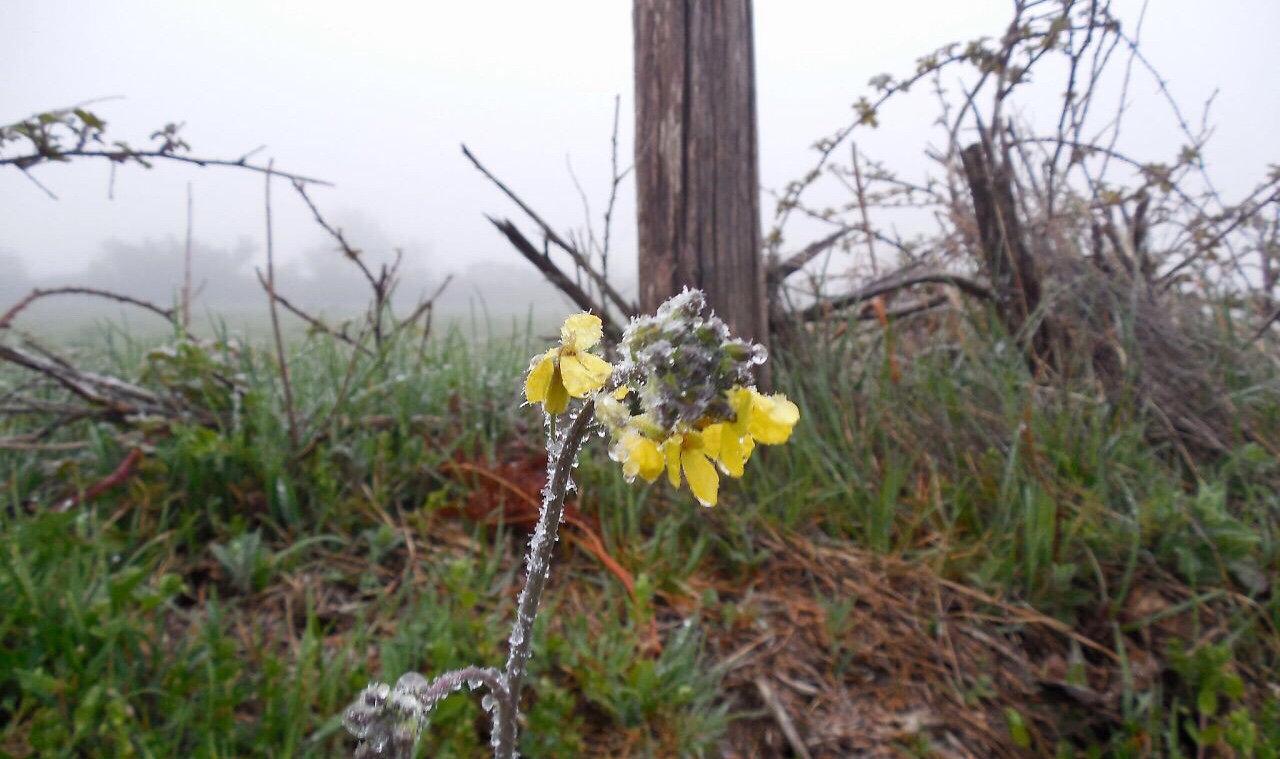 Once again, the media is saturated with the tragedy of children gunned down and parents wringing their hands in grief-stricken despair.
Most of us sit as observers of the unfolding drama. We are like those who sit ringside at a brutal cage-fight. We see the chaos unfolding within the cage, but we are safely separated from the real damage occurring within the enclosure. We see the emotions and the pain play out but remain insulated from anything more than a reflexive emotional flinch. When we walk away from the television our day remains undisturbed. The pain is theirs, not ours, and try as we might we cannot know the full depth of the loss… UNLESS, one has endured the suffering of having lost a child.

Some of you who are reading this have lost a child, and I apologize in advance for the inadequacy of what I am presenting. I have not lost a child, but I have been present at the passing of a grandchild and witnessed my child thus endure that loss.

There was another occasion when I found myself in a circumstance that gave me the smallest and briefest inkling of what a parent’s grief might feel like. Years ago, Christine and I were actors in a community theater presentation of “A Christmas Carol”. I was Bob Cratchit and Christine played my wife, Martha. We fell easily into our roles, to the point that the death of Tiny Tim became larger than life for us on stage. “Bob” had returned home from visiting “Tim’s” grave. On script, “Martha” observed, “Your walk seemed a bit longer than usual.” I understood her meaning and with a slight hesitation I replied, “Yes, I went to see him today.” In a real flood of emotion, I forced myself to continue. “It is such a lovely place, and as soon as I arrived I wished that you had been there with me.”
It was too much for me. No longer acting, my head bent toward the table and my hands extended flat on either side of a teapot. My fingers contracted and drew the tablecloth into my fists. The sugar and cream moved upon the table. Christine’s hand found my shoulder as she leaned over me with real concern. A tear drop fell from my eye, darkening the tablecloth as the second, third, and countless other tears, mine and hers, fell to the table. I became dimly aware of the sobs which now came from the “Cratchit children” who were gathered around us. I knew I was supposed to say something, but the words that I had practiced were lost. From the deepest pain in my soul I looked into my wife’s eyes and I cried off script, “I just miss my child… I miss him so much!”. She, and I and the children all found one another and embraced in sudden and unrehearsed anguish as the lights dimmed.

I stood from the table and gazed upon the tear-filled eyes of my “family” wondering at what had just occurred. When Christine and I left the table, we left behind the ghosts of Bob and Martha Cratchit. We left behind their pain.

Our intention that night had been to act out roles in a community theater presentation of “A Christmas Carol”. But for those few moments at the table, we were parents who mourned the loss of their child… parents who felt the pain of every other parent who has lost a child. For just a moment we had an insight into that unspeakable, searing, suffocating pain.

The loss of a child is a horror beyond the capacity of the English language to describe. There are words to identify other family losses… widow, widower, and orphan, but there is no single word for a parent who has lost a child.