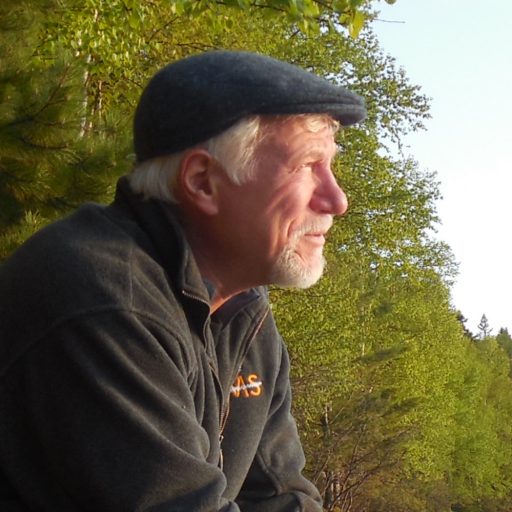 In the interest of full disclosure, this is not a “travel post”. In my work and education I have been associated with the American Justice System for nearly 50 years. I am a fan of the Justice System, and I firmly believe that the system as a whole and those who dedicate themselves to working within it are honorable servants of society. However, as a creation of humans, administered by humans, it is imperfect… strive as it/they might to achieve perfection.

I recently reconnected with a former client who I represented as an attorney over 30 years ago. “Dana” (not her real name) came to me after her children had been taken into custody by Child Services. I represented her in the proceedings to place her children under the jurisdiction of the Juvenile Court. I was empathetic to her situation and although I believed her to be much a victim of her own history and circumstances it was clear that intervention for the benefit of her and her children was appropriate.

The Court took jurisdiction in a largely uncontested action. Dana and I saw this as an opportunity to secure services for her, the children, and to extricate all of them from the abusive shadow of her husband. The avowed intention of the Juvenile system is reunification if such can be accomplished in the best interests of the children. In this regard a Parent Service Agreement is crafted that is intended to give clear guidance to the parent of what she must accomplish to achieve reunification. In “Dana’s” case, the husband was and would be no longer in the picture.

Dana actively pursued compliance with the Service Agreement. However, with each achievement the “finish line” seemed to move. It appeared this way to both Dana and to me. Our suspicion grew that the caseworkers had pre-ordained the case for Termination of Parental Rights. This is the equivalent of the death penalty for a parent. The irreversible termination of a parent’s relationship with her/his children. The children could then be legally adopted by another family and the natural parent would become less than a memory.

The caseworkers repeatedly found minor faults with Dana’s performance. I found the complaints to be disingenuous. Ultimately I was informed that the workers believed that her acceptance of responsibility was inadequate… her “acts of contrition” were insufficient. Dana’s energy had long been exhausted by the abuse that she had both witnessed and suffered. She was unable to continue. Dana instructed me to inform the workers and the Court that she would accept the termination of her rights as a parent.

I learned in my first undergraduate Survey of American Justice class that there are 5 main purposes for the imposition of punishment:

4. Incapacitation (elimination of further threat), and

These are stated in no particular order, but it seems to me that rehabilitation, restitution, and deterrence are the most noble while retribution is the least principled.

There were many outcomes in the course of my 3 year career as a Probation/Parole office and nearly 40 year career as an Attorney that I disagreed with, but only a few that I felt were fundamentally wrong. Dana’s was one of the latter. With the removal of her children came the removal of services for her. In my recent meeting with Dana I learned of the results for her and also for the children who she reconnected with in later years. There was no benefit for any of them.

As a society we like our news stories, novels and movies to have clean discernible endings… the good guys are distinct from the bad guys. Perhaps for some in the Justice System clean and discernible conclusions are valued as well. There are occasions that the System makes a determination that is clear on its face, but the distinctions between the good guys and the bad ones are less well defined. “Acceptance of Responsibility” and “Sufficient Contrition” are not a substitute for the purposes of punishment outlined above. The Innocence Project has proven time and again that a legally convicted defendant is not always “the bad guy”.