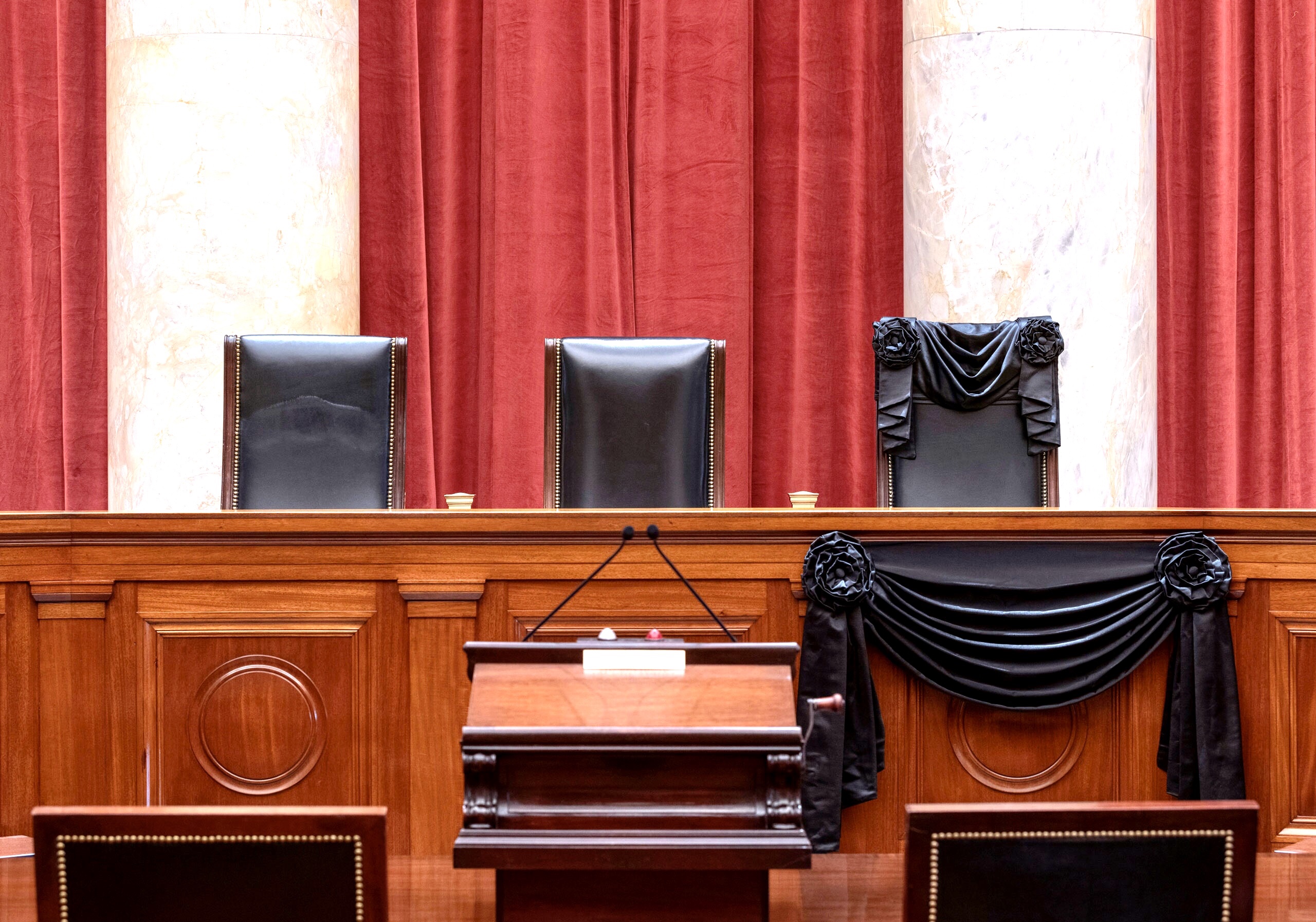 I have put my “partisanship” on hold long enough to write this piece. Please pause yours before reading…

“… and [the President] shall nominate, and by and with the Advice and Consent of the Senate, Judges of the Supreme Court…”

In 2016 Senate majority leader Mitch McConnell refused to allow the hearings required to provide President Barack Obama the “advice and consent“ of the Senate with regard to his nomination of Merrick Garland to replace the deceased Justice Antonin Scalia on the United States Supreme Court. Garland received bipartisan Senate approval in 1997 and since then has been a sitting Judge on the United States Court of Appeals. The justification given by McConnell was that the appointment occurred in an election year and the voters deserved the right to determine who as President would make the nomination. The nomination occurred on March 16th of the election year.

Now, on September 26, 2020, Mitch McConnell commits to press forward with all due haste to provide the Senate’s advice and consent to President Donald Trump‘s nomination of Amy Coney Barrett to replace deceased Justice Ruth Bader Ginsberg on the Court. Judge Barrett received bipartisan Senate approval in 2017 and since then has been a sitting Judge on the United States Court of Appeals. This nomination comes within weeks of the upcoming presidential election. Senator McConnell‘s justification for this about face is that both the Presidency and Senate are in the hands of the same political party.

Without question, in 2016 and 2020 a sitting president nominated a qualified jurist to become a Justice of the United States Supreme Court. The Constitutional requirements were in place on each occasion for the Senate to undertake its duty to give “advice and consent“.

Senator McConnell‘s conduct in 2016 was nothing but transparent hypocrisy. There is nothing in the United States Constitution to support the position that he took as Senate majority leader. It is unnecessary for him to advance any justification for granting Senate hearings in 2020. He is merely trying to “put lipstick on a pig” of his own creation.

Voices raised in righteous indignation are justified. However, calls to obstruct the 2020 nomination process or (worse yet) take action such as “packing the court“ (the appointment of additional Justices solely for the purpose of swinging the courts ideology) are the pursuit of a wrong in furtherance of a prior wrong.

There is nothing in the United States Constitution that qualifies the appointment of a jurist based upon his or her ideology or religion. Article 6 provides in part that all officials:

“…shall be bound by Oath or Affirmation, to support this Constitution; but no religious Test shall ever be required as a Qualification to any Office or public Trust under the United States.”

The denial of hearings in 2016 was inconsistent with Senator Mitch McConnell‘s oath to support the United States Constitution. Therein lies one wrong that for those on the left demands justice in the form of another wrong, obstruction of the appointment process. The legitimate remedy in 2020 is McConnell’s defeat at the polls.

You may now restore your partisanship. Peace Everyone. Pete