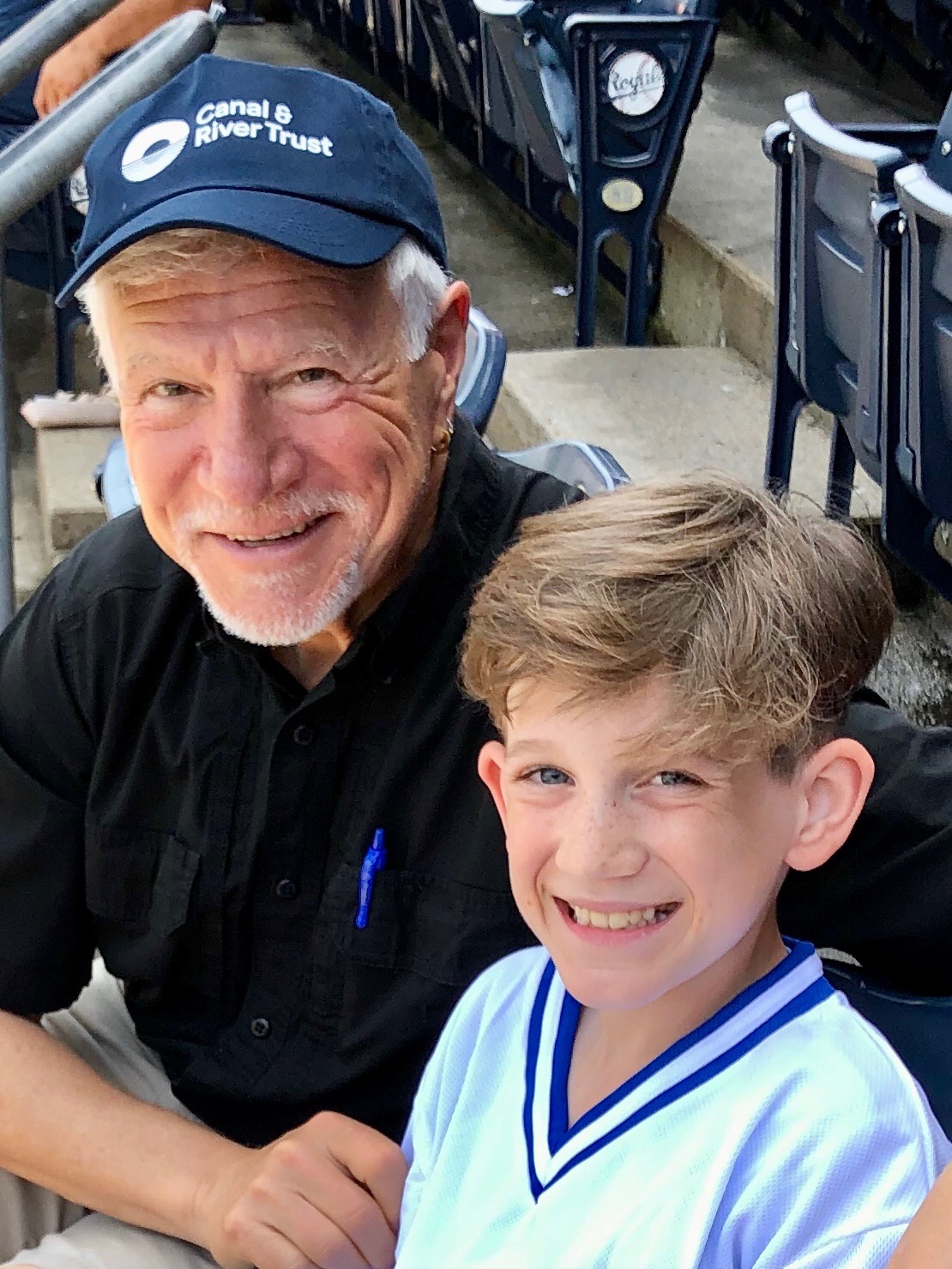 It has been a while since I shared my “Thoughts”. Most of my musings are the product of inspiration, travel, and occasionally the “news cycle”. Unfortunately, these days the news is largely COVID-19 and election drama, both of which are incessantly pondered and frequently divisive. I don’t wish to publicly contribute to the noise.

This last week my daughter Alexis shared a vignette concerning her 12 year old son Kane and one of his teachers. Before I share it I want to place it in context with two other student-teacher interactions that involved my family in years past:

In 1989 we had moved from our home in central Kansas City to 20 acres located in rural Clay County. The children had been attending an urban parochial school that was very diverse. The early days in their new rural public school setting were an adjustment for both of us our children. Our son Peter and daughter Renee’ which were in the 5th grade, and Alexis was in 2nd. “Dad, where are the black kids?” was a question that our son posed at the end of his first day in the new school. Most of Peter’s friends in the city were children of color… indeed, in first grade the children had been urged to bring baby pictures to class as part of a contest to see who could most accurately associate the baby pictures with the first grade classmates. Peter wanted a picture that would be a real challenge for his peers. I pointed out to my son that since he was the only Caucasian boy in the class that really wasn’t going to work very well. Proof that we are born “colorblind” until trained otherwise by the adults.

Peter came home one day excited to begin work on a class assignment. That got our interest, “Peter, excited by homework?!?” I inquired. Grandparent’s Day was approaching, and the teacher asked the students to write about their grandparents. Peter asked his teacher if the story could be fictional. She said yes, without taking into consideration the workings of a boy’s pre-adolescent mind. Peter set to work, skipping afterschool television.

Later, he shared his effort with us. After reading his story, which was about my father (also named Peter) I again asked Peter if he was sure that fictionalizing his grandfather was OK. He assured me that he had cleared it with the teacher. Peter was off to school, excited to turn in his assignment.

A few days later Peter came home from school crestfallen. He handed me a note from his teacher requesting a private parent/teacher conference.

Arriving for the meeting I squeezed into a too small desk and was mentally transported back in time to my own less than endearing experiences as a 5th grader. The teacher towered over me and placed Peter’s essay on “my” desk. “Have you read this?” It was more an accusation than a question. “Why, yes. It is quite creative.” To which she replied, “WELL, what are you going to do about it Mr. Schloss?” If I recall correctly, my 5th grade teacher had a habit of calling me “Mr. Schloss” when I was in trouble. Some things never change.

I asked her if she had given Peter permission to write a fictional account of his grandfather. “Yes, BUT NOT THIS!” Again she wanted to know what I was going to do about it. “Nothing” was my reply. He completed the assignment as instructed, and in fact was more excited to do so than I had ever seen him be about homework. No doubt the teacher now considered young Peter to be the acorn that had not fallen very far from me, the tree.

She refused to accept his work and required that he do it over. It fell upon our shoulders to praise our son for his creative effort and to explain that perhaps the teacher just could not appreciate his talent.

Peter wanted to know if he could send his essay to his grandfather. I discouraged this and in light of his teacher’s reaction Peter seemed to better understand that his grandfather would probably not fully appreciate the skill with which he had recounted grandfather’s fictional life as a Nazi war criminal.

Fast forward to 1997. Renee’ was living in France, a year long placement as a high school foreign exchange student. She wrote a letter to her former French teacher in America. As it happened, that teacher was then Alexis’ second year French teacher. In her letter (proudly written in French) Renee’ had shared with the teacher some of the details of her new life and also suggested that perhaps her classmates in France and the teacher’s students could begin exchanging correspondence… becoming class “pen pals”.

We knew about Renee’s letter as she had shared with us her intention to write to the teacher. We did not expect what next occurred. One afternoon Alexis came home from school hopping mad and on the verge of tears. The teacher had read parts of the letter out loud in class, criticizing and correcting Renee’s grammar as she read. She failed to include in her recitation Renee’s class pen-pal suggestion. Now I was mad.

I requested a parent teacher conference. Because of the “heat” of my request, this was arranged to include the school’s principle. I verbally let her have it with “both barrels”. “A great teacher is one who recognizes and seizes upon teaching opportunities that are not found withing the pages of a textbook. You may be a teacher, but your conduct demonstrates that you are one in name only.” The principle sat silent while I continued to dress her down.

Now to my grandson Kane and his 2020 COVID-19 virtual class experience:

Approaching Thanksgiving, Kane’s class was given the assignment for each student to write an email to someone they are thankful for. Kane’s teacher expected the students would be addressing their words of gratitude to a parent, relative, or friend. He did not expect Kane’s take on the assignment or the initiative that would be required to executed it.

Kane, like most 12 year old boys, loves fast food. For him McDonald’s is the best of the best. It seemed quite natural to him that his “thanks” should be directed to someone responsible for that little bit of culinary joy in his life. Kane’s research resulted in an email that he addressed to the CEO of the McDonald’s Corporation.

Kane’s mother (our daughter Alexis) is the school nurse where Kane is a student. His teacher shared with her his surprise at Kane’s interpretation of the assignment. A week later he shared his shock that Kane had receive a personally written reply from one of McDonald’s executives, thanking Kane for his email which had been circulated among staff. In appreciation for the bit of happiness that Kane’s email brought to McDonald’s, a gift certificate was included.

Kane’s teacher told Alexis that the next email assignment would be for each student to write to a company whose products they appreciate. To Alexis the teacher shared his intention to participate, “Do you think the Fender Guitar Company gives out gift certificates?”

The finest teachers are those who remain willing to be students.