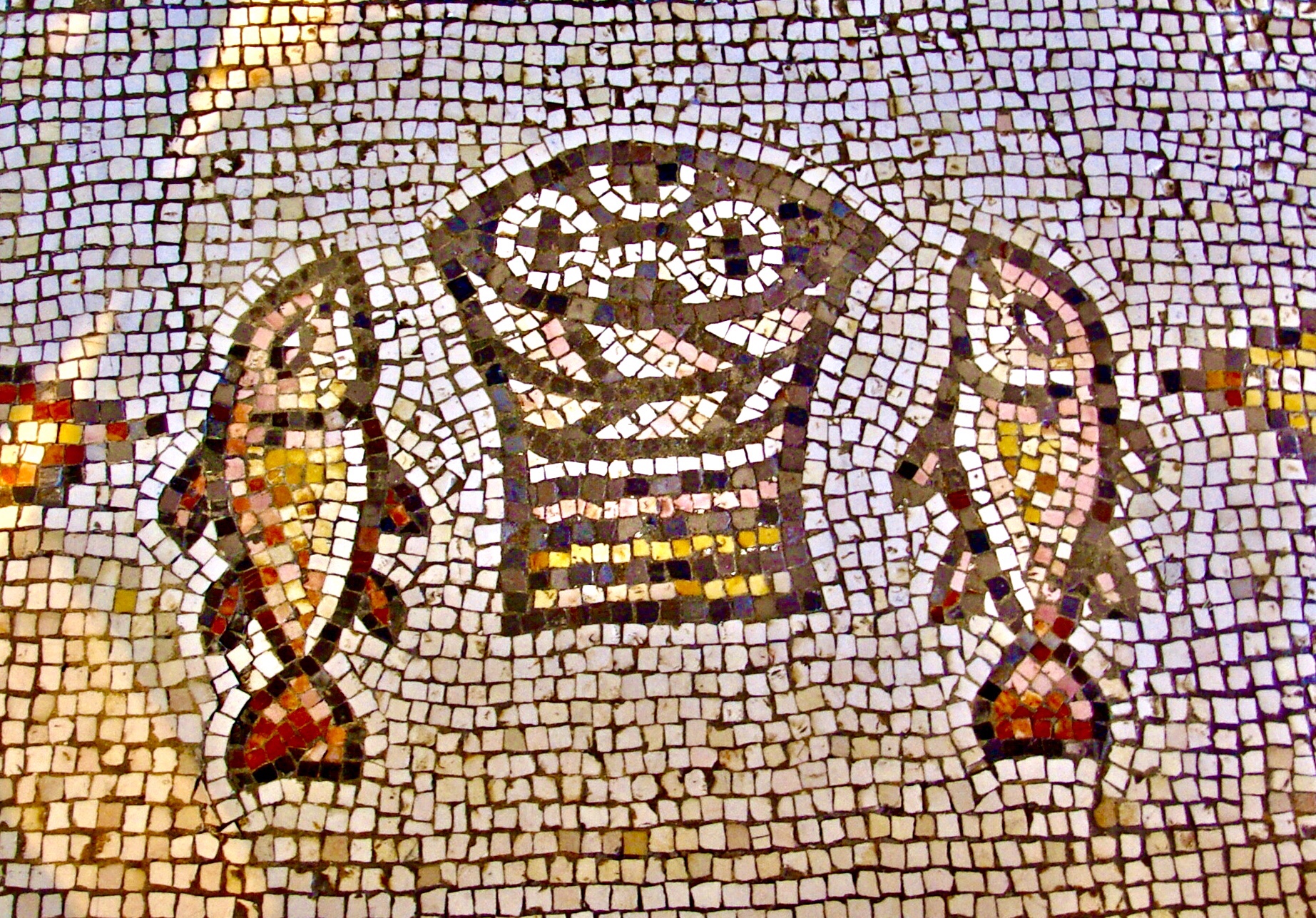 The only miracle attributed to Jesus Christ that appears in all four Gospels is that of the “Loaves and Fishes”. Simply recounted, Christ had been preaching to a multitude of followers. His disciples became concerned that in the lateness of the day they did not have the means to feed thousands of people. The disciples urged Christ to send the crowd away to fend for themselves. Instead, Christ instructed the disciples to have the throng seat themselves in smaller groups. Obtaining a few loaves and fish from a passing boy, Jesus publicly broke the bread and fish, instructing his disciples to distribute the few pieces among the people for them to eat. When the thousands had finished eating the leftovers filled many baskets… an amount vastly beyond what had first been distributed.

Years ago I heard a sermon that provided an alternate take upon the “Miracle of the Loaves and Fishes”: The homilist reflected that in the time of Christ it was customary for people to carry food with them when away from their homes. “Rations” in case they should find themselves hungry without the means to find food. He suggested that Christ’s public act of sharing the little that he had brought the people to draw upon the food that many had with them, in turn sharing within their groups. The minister then concluded his sermon by suggested that perhaps the loaves and fish did not “miraculously” multiply. Instead he offered the question: Is it not a greater miracle that one act of charity can infect acts of charity in others?

The COVID pandemic has profoundly impacted people the world over. Not only through illness and death, but by the impact upon economies resulting in rampant unemployment and people becoming unable to meet their basic needs of food and shelter.

As a part of its plan to address these challenges, the United States government has issued relief payments to those identified as in need, $1,800.00 per person thus far, with more expected. The test of need is based upon personal income. Eligibility for the payments has been limited to those earning less than $75,000.00 per year. The income test is efficient but imperfect. Among us are some who are technically eligible for the relief payments but are not food or housing insecure… people fortunate to be less impacted by the pandemic.

If you count yourself among the fortunate, consider giving some (or all) of any stimulus relief payment you receive to a well vetted charity whose mission is to provide food, shelter or similar support assistance to those in need. Charity Navigator (www.charitynavigator.org) is one organization that examines charitable giving, rating their transparency and efficiency in delivering the most “bang for the buck”.

In Kansas City two highly regarded charities that target these populations and are particularly skilled at delivering the most impact for each dollar donated are: