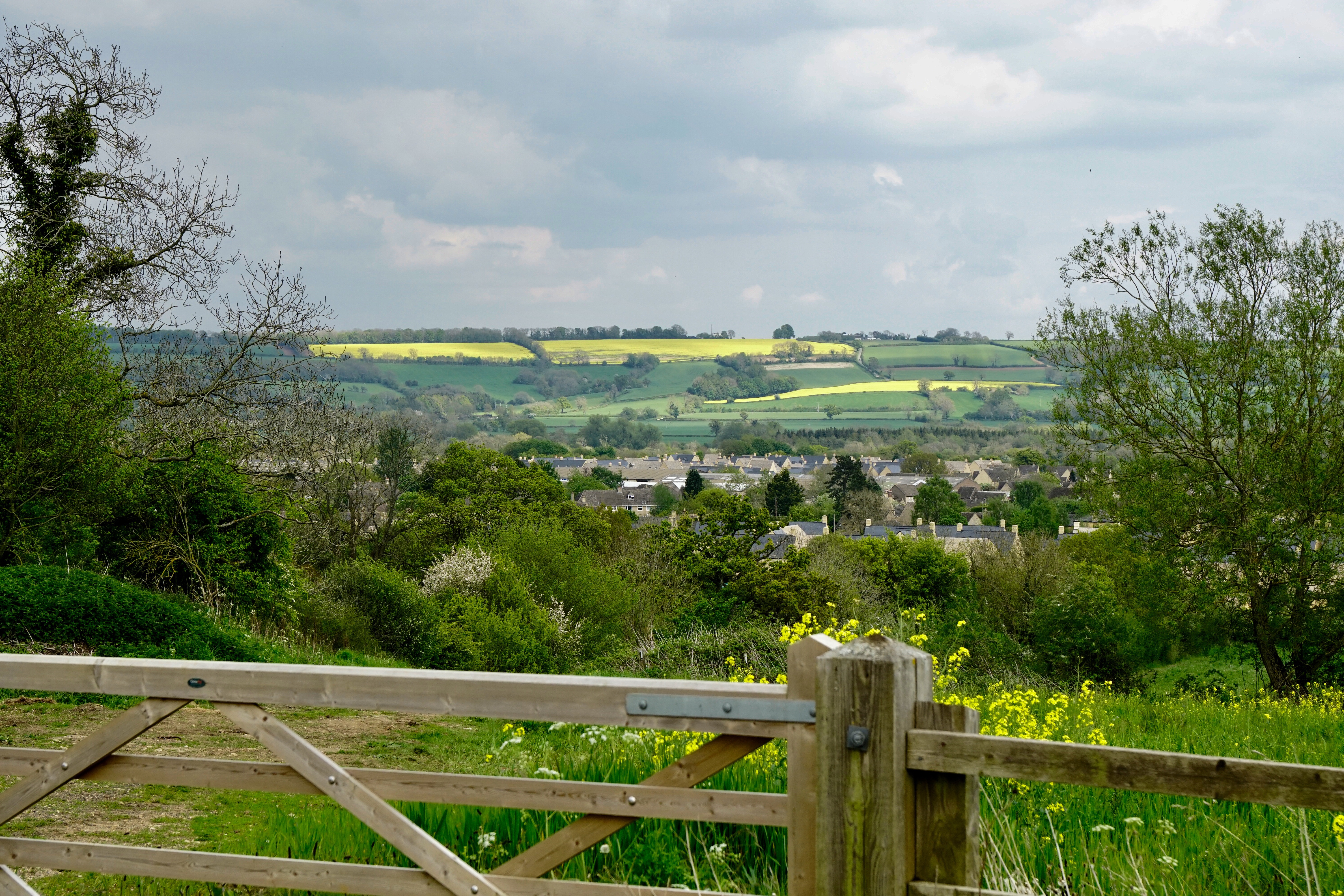 The day for us began in the center of Lacock Village at the Red Lion Inn with a “proper English Breakfast”. The sad thing about this spread is that a week from now I will again be hungry.

Breakfast concluded we walked a through the village to its namesake, Lacock Abbey. A number of the village buildings date to the 1300’s, including King John’s hunting lodge, and the old stables.

This was also the “home of Harry Potter’s parents” located next to the 14th Century church.

The Abbey itself was founded in 1229 by Countess Ela of Shrewsbury. She was the widow of the illegitimate son of King Henry II, and dedicated the Abbey to his memory. Even though she was a very powerful woman in her time she joined the Augustinian Order of Nuns and became the Abbey’s first Abbess where she lived out the remainder of her years.

The Abbey and grounds are stunning and have a remarkable history.

The Abbey prospered through the Middle Ages until the time of King Henry the 8th’s dissolution of England’s monasteries in the 1500’s. Most abbeys were destroyed by Henry, but he sold Lacock Abbey to Sir William Sharington who converted the grounds and many of it’s austere buildings into a private estate.

Next is a photograph of original stonework that bears the stonemason’s mark or “signature”. The three chevrons on the right side of the mark signify that this was made by a fourth generation member of the family of stoneworkers.

From it’s simplicity as an abbey parts of Lacock were converted into a palace.

The estate passed through the hands of many noble families over the years that followed, eventually becoming the property of the Talbot family in the 1700’s. It was inherited by one of photography’s earliest pioneers, William Henry Fox Talbot, who in 1835 took a picture of a lattice window.

This was the world’s first “negative image” picture. That photograph ushered in the era of modern negative process photography that was to remain the dominant media into the late 20th Century, finally superseded by the digital cameras of today.

The Abbey became the property of England’s National Trust in 1944. The Trust has maintained the property not only in its forms as an ancient abbey and country estate, but also as a museum dedicated to the scientific genius of Talbot.

Our tour of the Abbey and grounds occupied our morning and much of our afternoon. There was still time to enjoy a driving tour of the Cotswolds which included brief stops in the towns of Bourton-on-the-Water, Slaughter, and Stow-on-the-Wold.

Much of the Cotswolds countryside and many of it’s villages remain quaint and untouched. The same can not be said of Bourton which draws tour buses and large groups of selfie-taking tourists like a magnet.

Our home for the night is the Kings Arms Inn located in the pleasant Cotswolds town of Woodstock. The evening concluded with dinner in a charming Italian restaurant and a post dinner glass of an excellent golden grappa.

We continue on tomorrow at Huw and Nina’s direction with a tour of Blenheim Palace, the birthplace of Sir Winston Churchill.