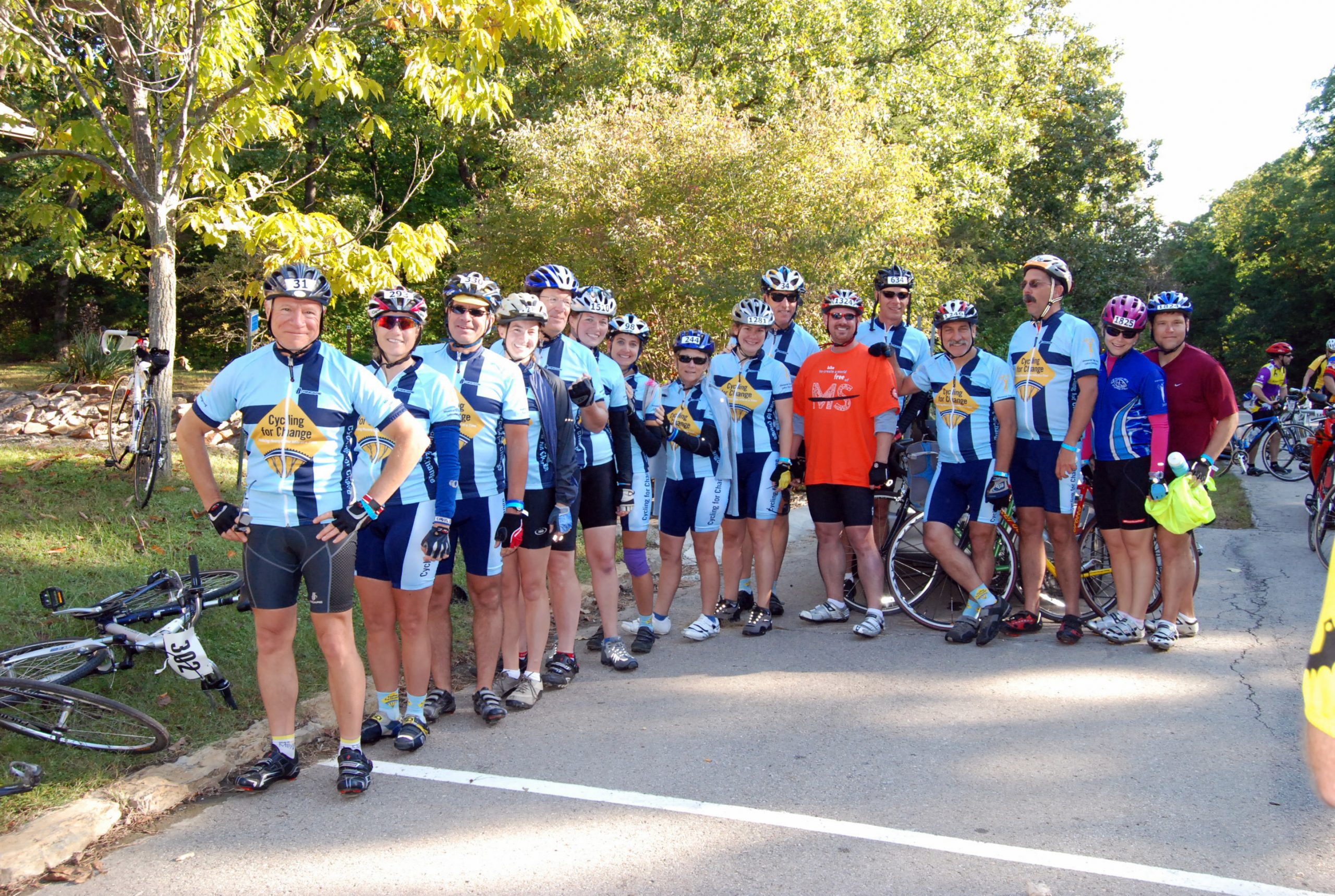 2008 ended with a collision of bitter and sweet. In October our daughter Renee’ gave birth to naturally occurring quadruplets. They were very early and very small. Our other daughter, Alexis, announced that she was pregnant and would deliver in 2009. Renee’ encouraged Alexis to seek an early sonogram on the chance that mega-multiples now ran in the family. When later told by her doctor that she was carrying twins Alexis exclaimed in relief, “Thank God!”. In a span of 30 months our family would grow with the birth of 9 grandchildren.

Tragedy arrived in December. All four of the fragile babies remained in NICU. (Simon would not join his siblings at home until he was 6 months old.) Daphne was losing her struggle with life. On December 6th she drew her last breath while held in her mother’s arms. The family was devastated.

Father Matt arrived at the hospital the next morning to give solace. Lissa Whittaker, a Eucharistic Minister at St. Francis Xavier Church (SFX), called to say that she would take care of the arrangements for Daphne’s service. That eased one burden. We knew of Lissa and her husband Tom, but I was not yet aware that they would be among those bicycling across the Country. From the moment of Lissa’s call she and Tom became dear threads interwoven into the fabric of our family.

Father Matt officiated Daphne’s funeral and a few months later he baptized her three surviving siblings, all of whom have grown and thrived in spite of their early difficulties.

The Cycling for Change (C4C) through riders would number 12. In addition to Father Matt and his parish assistant, Bethany Paul,

John Mocella, retired and a volunteer with Catholic Charities of Kansas City.

Our support team on the road would consist of:

and my wife, Christine, owner and Director of Northland Dependency Services.

Logistics and administration in Kansas City would be in the hands of  Catholic Charities staff Suzanne Cronkhite and Kathy Conwell.

C4C was scheduled to begin on Memorial Day 2010 in Cape Flattery Washington and conclude 100 days and 5,000 miles later with riders crossing the “Finish Line” on Labor Day in Key West Florida.

As viewed in January of 2009, Memorial Day 2010 seemed a long way off, but there was so much to do. Each participant had committed to engage in considerable group and individual fundraising. There were events to plan and host, promotional rides to organize, meetings… and of course the training. Each of us had to continue with the routine challenges of home, family, and work while juggling the significant requirements of C4C. The 16 of us began 2009 as relative strangers. By the end of that year we were family.