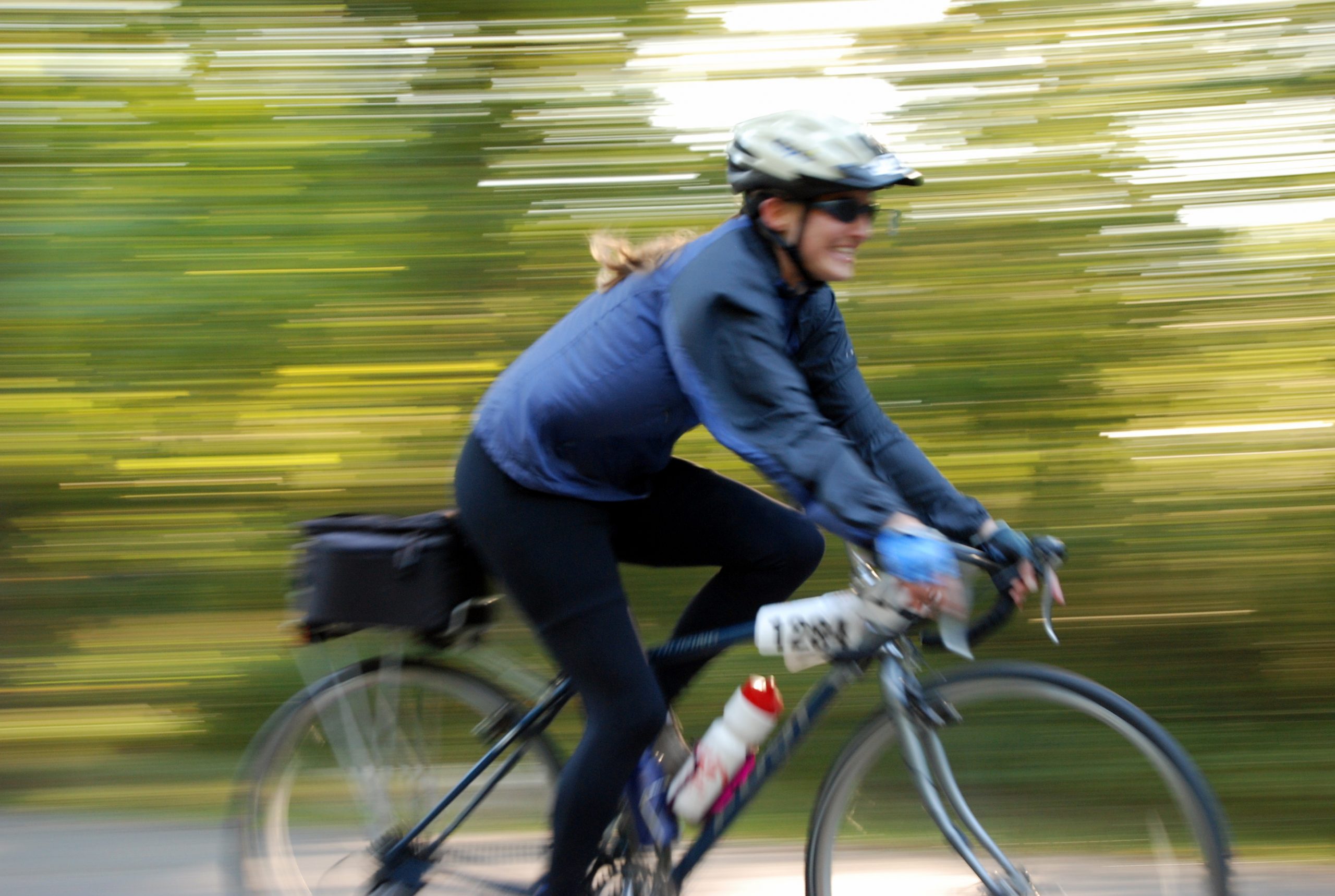 Next to the Federal Government, US Catholic Charities is the largest social safety net provider in the Country, delivering services to over 12 million people from its 2,600 locations.

In 2010, its Centennial year, US Catholic Charities announced an initiative to reduce poverty in America 50% by the year 2020. Father Matt saw in this the prospect of making his departure from St. Francis Parish (SFX) and 3 month sabbatical into something grand and good. Matt often focused upon a core message in the Gospel of St. Matthew; Our duty to feed the hungry, clothe the naked… minister to the needs of the poor and forgotten. Father Matt saw that bicycling across the United States could draw attention and contributions to the Catholic Charities campaign.

Matt had already established himself as both an adventurer and gifted fundraiser. In 2004 he sought to reduce or eliminate the SFX parish debt. Seeking donations, Matt kayaked from the headwaters of the Missouri River over 2,300 miles to St. Louis. He raised nearly a quarter of a million dollars.

“Cycling for Change” was Matt’s creation and his message:

“I can not think of a better way to spend my sabbatical than by helping those most vulnerable across the country… Our Cycling for Change Team is a small group of pilgrims helping those in poverty all over the country by supporting the work of Catholic Charities and raising money to expand the services of the Caritas Center in Kansas City.”

The C4C campaign stood exclusively upon two pillars; raise awareness and raise money. There was a third pillar, individual in nature. It was the pursuit of an adventure. I confess that but for “the adventure” I would not have committed to those first two “pillars”.

In addition to phone and in-person solicitations I sent out over 150 letters and countless emails to friends, family, and colleagues in the legal community. Christine engaged in similar personal fundraising efforts. Together we raise over $25,000.00 on behalf of C4C.

There were meetings and committees.

I began assembling the tools and supplies to be our bike mechanic on the road, including building and “trueing” spare wheels for the group.

We staffed a booth at the Tour of Missouri event.

We sponsored and headlined our own C4C group ride event in Kansas City.

There were informal C4C gatherings that cemented our group identity.

A grand fundraiser was hosted at the Boulevard Brewery in Kansas City.

A weekend retreat was held at Conception Abbey in northwest Missouri. … and there were (many) training rides. The most significant being in Colorado; a week in June to give us experience riding roads and highways in the mountains.

Until the June 2009 Colorado ride Christine had been content to let me pursue C4C on my own. No thought had been given to her personal participation. She was not a “cyclist”, however Christine was an organizational wizard and gifted manager of people. She accompanied us to Colorado for the fun of it, but by the end of the week everyone acknowledged the virtues of including Christine as the chief “cat herder”.

Matt’s original vision was to ride from the farthest northwestern point of the contiguous 48 states, Cape Flattery Washington, to the southernmost point, Key West Florida. (We traversed the Card Sound Bridge which is just north of Key Largo, the farthest southeastern point.)

Matt is a person of vision, but not necessarily detail. As of June 2009 others had begun to assemble the day-by-day routing and logistics. Christine became an active part of that planning after the Colorado ride.

C4C was taking shape in a serious way, inertia enough that Catholic Charities of Kansas City secured an SUV, two large vans, and a dual axle trailer for our use on the campaign across America.

Next: Part 4, Sendoff to Seattle.