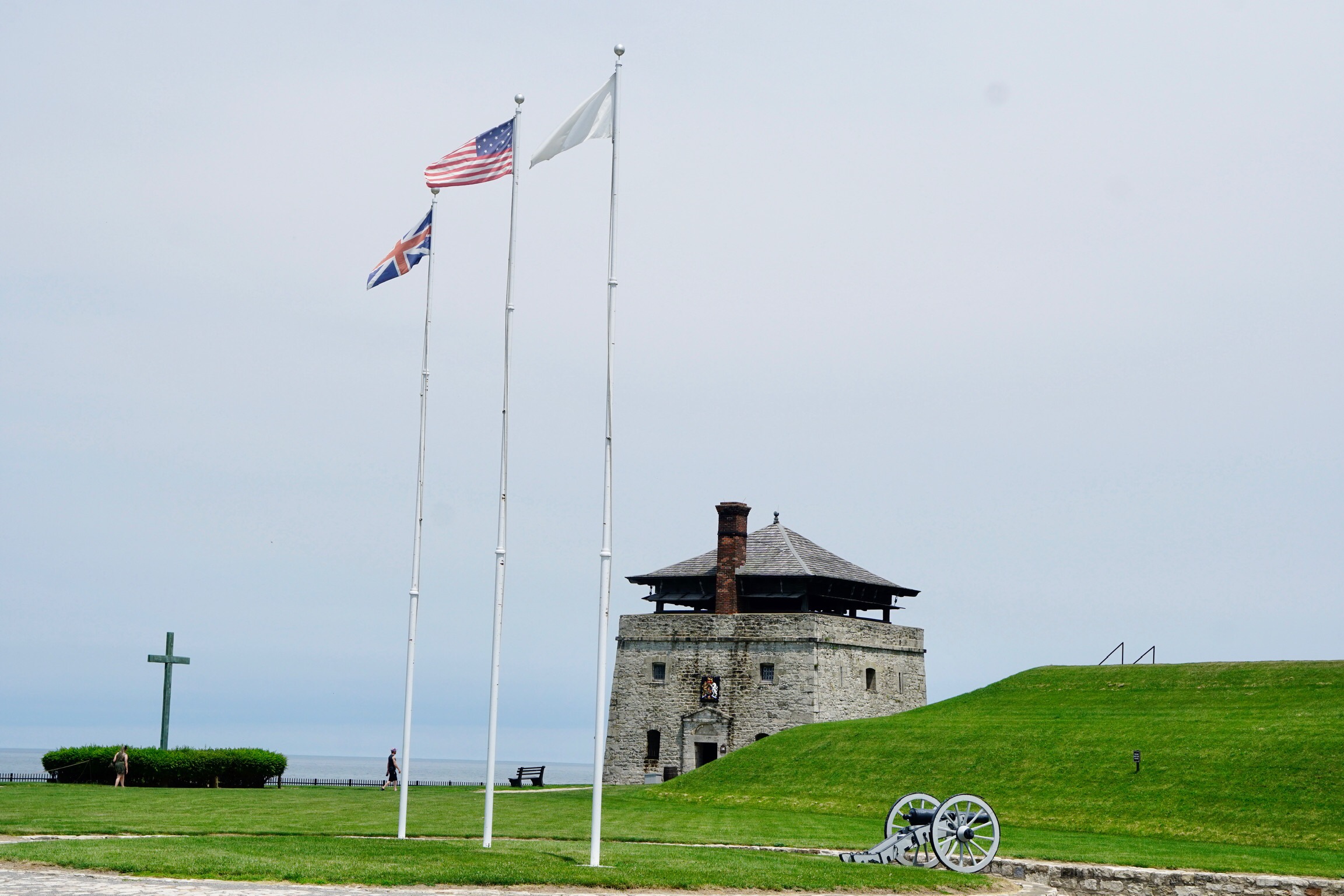 Some interesting and appropriate reading on this American Independence Day, not taught in my American History classes:

Black Loyalists arrived in Nova Scotia between 1783 and 1785, as a result of the American Revolution. They were the largest group of people of African birth and of African descent to come to Nova Scotia at any one time.

In 1775, some people in the British North American colonies were arguing with the British government about how much control Great Britain should have over taxes and life in the colonies. The colonists wanted to influence decisions about laws and taxes but had no representation in the British Parliament. They declared themselves independent of Britain when they weren’t able to come to an agreement. The American Revolution, also called the American War of Independence, was the result.

People of African birth, who were brought forcibly to the colonies to provide slave labour, and their descendants, were caught in this war. In the late 1600s and 1700s, the British had established rice, indigo, and tobacco plantations in the southern part of North America. Plantation owners required lots of labourers to do field work and other jobs. To reduce costs, they used slaves. At first they enslaved the native Indians but then used mostly African slaves.

In the northern colonies, slaves worked as farm hands or at various jobs as domestic workers or at semi-specialized trades, such as lumbering, mining, road-making, black smithing, shoemaking, weaving and spinning.

When Lord Dunmore, Royal Governor of Virginia, lost control of that colony to the rebels in the summer of 1775, the economy of Virginia was based on slave labor. Lord Dunmore issued a proclamation that any slave or indentured person would be given their freedom if they took up arms with the British against the rebels. As a result, 2,000 slaves and indentured persons joined his forces. Later, other British supporters in the colonies issued similar proclamations.

Then the British Commander-in-chief at New York, Sir Henry Clinton, issued the Philipsburg proclamation when the British realized they were losing the war. It stated that any Negro to desert the rebel cause would receive full protection, freedom, and land. It is estimated that many thousands of people of African descent joined the British and became British supporters.

When the Americans won the war and the Treaty of Paris was signed in 1783, British forces and their supporters had to leave the new United States. They gathered at New York, waiting to be evacuated. In the meantime, the Americans wanted their lost property returned. Sir Guy Carleton, the new British Commander- in-chief, refused General George Washington’s demand for the return of those slaves who had joined the British before November 30, 1782. The two men agreed that the Americans would receive money instead.

The British-American Commission identified the Black people in New York who had joined the British before the surrender, and issued “certificates of freedom” signed by General Birch or General Musgrave. Those who chose to emigrate were evacuated by ship. To make sure no one attempted to leave who did not have a certificate of freedom, the name of any Black person on board a vessel, whether slave, indentured servant, or free, was recorded, along with the details of enslavement, escape, and military service, in a document called the Book of Negroes.

Between April and November, 1783, 114 ships were inspected in New York harbour. An unknown number of ships left New York and other ports before and after these dates. Over 3,000 Black Loyalists were enrolled in the Book of Negroes, but perhaps as many as 5,000 Black people left New York for Nova Scotia, the West Indies, Quebec, England, Germany, and Belgium.