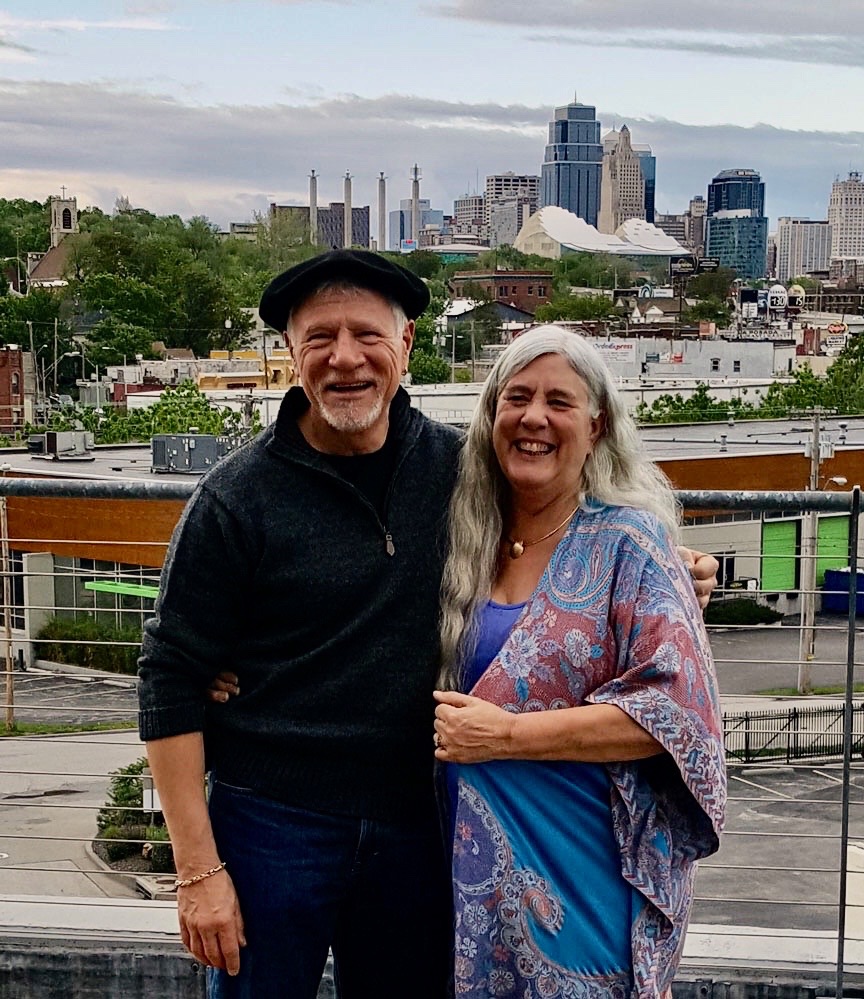 I celebrated my 68th birthday this past week. April 1st came 7 days on the heals of my Mother’s passing (March 24th). It would have been my first birthday in memory to have not received a card from her, however on April 1st I received in the mail 15 of her funeral home cards… enough for each of our children, grandchildren, and us. Not exactly a birthday card, but cards “from her” nonetheless.

Her life left much to be grateful for, certainly more than enough to salve the wounds of grief. We were recipients of an outpouring of empathy, support and condolence. A week later the outpouring hit a second wind with congratulatory expressions for still drawing breath into my 68th year. In a time of isolation I have been the beneficiary of contacts from friends here and abroad, friends from my high school youth, my college days, my working years, our travels, and our community. I even enjoyed a lengthy telephone call with a high school friend with whom I had no contact for at least 45 years. It was as if time folded to connect then and now with nothing in between.

In the 1990’s Christine and I hosted a number of foreign exchange students. In turn, our children were each exchange students and provided links for us to their overseas friends and families. We remain in touch with many of them and are still fondly referred to as “Mom and Dad”. They remain as dear to us as our children. The impact of the pandemic overseas takes on a personal note through their eyes. The societies that they live in face the same struggles that are presented to us in heartland America. Christine is fond of saying that these “children” put faces on far-off places.

We have always been travelers, never allowing a year to go by without at least a 2 week vacation. In the early years we tent camped because that was what we could afford. Later, we saved for the occasional trip overseas. In retirement we have been “on the road” here and abroad almost half the time. With each venture we have expanded our world of friends… all are people we care about. The amount of time that we shared with each of them is not the measure of that caring. Be they our family, our local friends, an island innkeeper, couples met on a single night in Scotland, hikers on the Camino, passengers on a cruise ship, or campers we have shared a fire with, the connections remain as does our concern for each of them.

A phrase that is now often repeated is “…in these uncertain times.” I smile. The times have always been “uncertain”. No day comes with a guarantee. The only thing that is certain is that the sun will rise and that it will set. Whether or not we are there to experience the day is and has always been uncertain. Some might say that there is a depressing fatalism in that thought. However, I find encouragement to “not put off until tomorrow the things you may then find you are unable to do”. I hope as a society these “uncertain times” bring that lesson home.

So much that we have taken for granted has now been put on hold. When the rush to return to “normal” occurs, I hope that all of us will consider which parts of “normal” are worth restoring. The pandemic was never “if it occurs”, only “when it occurs”. The efforts to plan that followed the pandemics of 1918, and the more recent Ebola and Swine flu epidemics, were all short lived. Here in the United States there has been an effort to enact universal health care since it was proposed at the dawn of the 20th Century by Theodore Roosevelt (a Republican). The closest that we have come to enacting it was the passage of the Affordable Care Act (Obamacare). From the day that legislation was passed there have been tireless efforts to repeal it. Unfortunately, the energy put into the repeal of the ACA has not been evident in any effort to replace it with something better.

There has been speculation that nine months hence there will be a mini-baby boom. Of this I have no doubt. I also have no doubt that the future holds a bankruptcy boom as well. Approximately 40 million Americans have no health insurance. Covid-19 does not isolate itself to just the insured. Even those who are insured likely face crushing deductibles that are occasioned by any emergency care or hospitalization. For the uninsured it will be much worse.

We look at the impact of covid-19 in Italy and Spain and now see that we are on the same dreaded trajectory. What is different, is that in those countries the cost of care will be carried universally as a basic social right. It is the same in all other developed countries. Only in the United States does healthcare remain the individual’s burden.
“It’s Socialism!” is the shouted warning. Yet what are our streets and roads, our navigable waterways, police and fire protection, elementary and secondary education, Social Security, Medicare…? Each of these are a part of the social contract that we embrace; things that we all contribute to and all universally benefit from. Why not health care.

PS: Climate change is real and no longer just the stuff of scientific theory. As with covid-19, if we wait until the point of critical then we will have waited too long, and it will be too late. In the meantime, Have Fun, Do Good, and Be Safe for the sake of those who love you… and of course wash your hands.