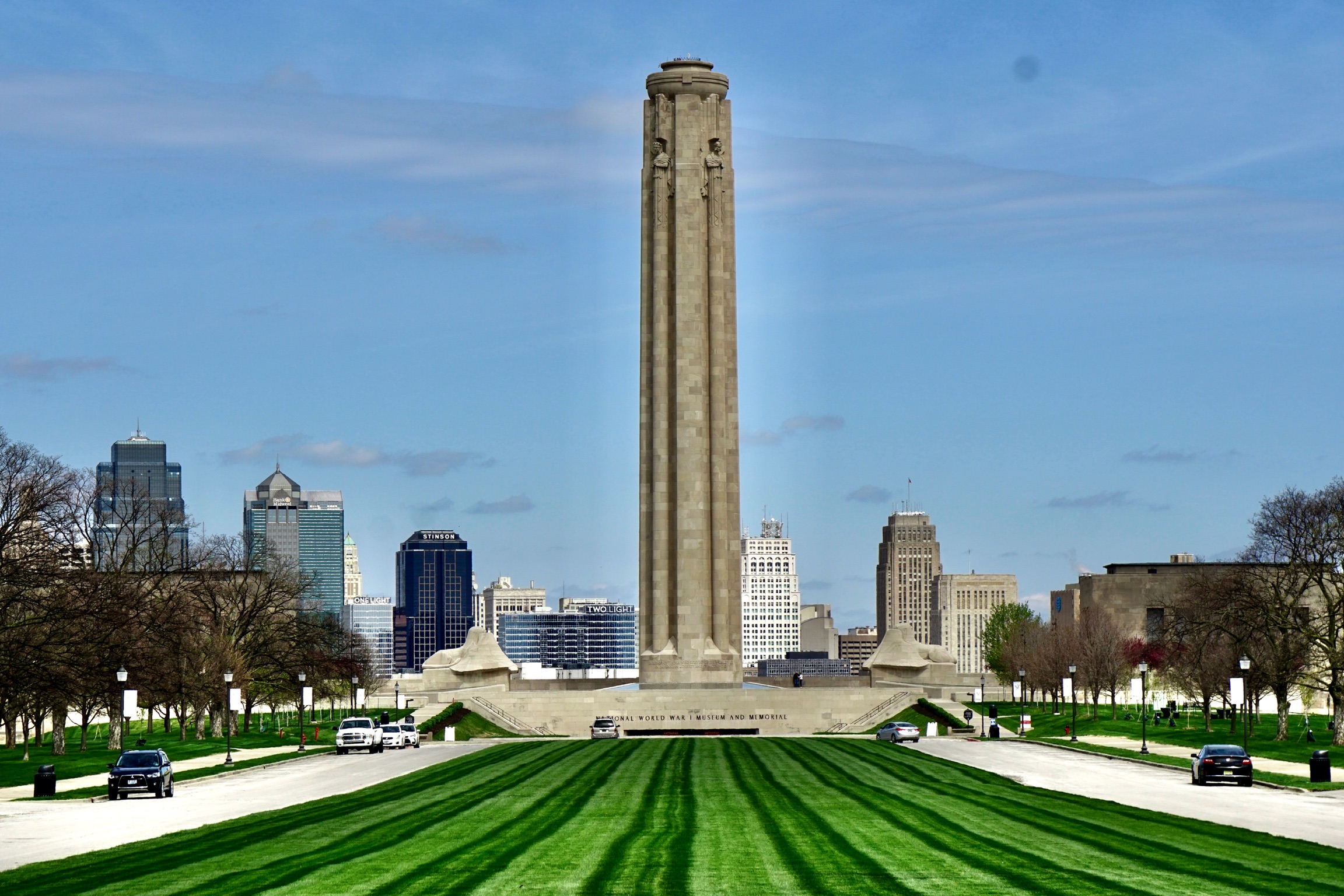 6 miles north of our home is the Missouri River and Kansas City’s River Market,

It was here that riverboats landed, offloading supplies at Westport’s Landing bound for the outfitters in Westport. The “Town of Kansas”, incorporated here in 1850, and later to be known as Kansas City, grew up around the landing.

The Arabia, a side-wheel riverboat of huge proportions (each paddlewheel stood nearly 3 stories tall) sank near Kansas City in 1856.

It was rediscovered under 45 feet of mud and river silt in 1988 and excavated. Hundreds of thousands of artifacts have been recovered, many are “like new” having been preserved by the mud that encased them.

The museum displays thousands of these artifacts and the staff remains engaged in the ongoing process of cleaning and restoration. 30 years later and half of the bounty yet remains to be cleaned, catalogued, and preserved. Imagine the volume and variety of goods found today in a Super Walmart, and that is what the Arabia was to those who lived in 1856.

Nearby, Kansas City’s Riverfront Park is a delightful place to take a stroll or bicycle ride along the south shore of the Missouri River.

The “War to End All Wars” was fought from 1914 to 1918. America was a late arrival to the conflict as it had maintained isolationist neutrality until April of 1917. World War I claimed the lives of over 16 million combatants and civilians. As the first modern mechanized war it was one of the deadliest in history. In 1919 an effort was spearheaded in Kansas City to raise funds for a war memorial. Over 2.5 million dollars was collected in less than two weeks. The monument was planned and construction was completed in 1921. The dedication ceremony of The Liberty Memorial drew over 200,000 and featured then Vice President Calvin Coolidge, US General John “Blackjack” Pershing, and other leading generals of the allied forces.
In 1994 the Memorial closed because of deterioration and concerns for visitor safety. Funding efforts at the local and national level secured over 100 million dollars for restoration and the Memorial reopened in 2006. The Memorial was greatly expanded to include a new subterranean 80,000 square foot museum that Congress designated as the Nation’s Official World War I Museum. It stands today as the only such museum in America and is preeminent in the world.

The Museum’s collection includes tens of thousands of relics and documents, including trench recreations, artillery, and a Renault FT Tank.

The tower is open to the top and accessed by elevator. It presents an amazing panorama of Kansas City.

Construction was completed in 1914. The 850,000 square foot building features a grand hall with a ceiling that is 85 feet above the floor.

The building fell into decline with the collapse of train passenger travel in the United States and was closed in 1985. It was well on its way to the wrecking ball until in 1996 residents of the metro area approved funds for restoration that ultimately cost over 250 million dollars. The Station is spectacular and includes an I-Max theater, Science City,

In 1933 this was the site of the “Kansas City Massacre” where gang members tried to free mobster Frank Nash. He and 4 policemen died in a hail of gunfire. Bullet holes are still visible in the stone façade of the Station.

Near Union Station and the Liberty Memorial are the corporate headquarters for Hallmark Cards.

The complex features upscale shops, restaurants, a theater, and outdoor skating venue in the winter. It is also the location for the 100 foot tall annual display of Kansas City’s “Mayor’s Christmas Tree.”

Kansas City has a rich internationally known Jazz music heritage. The 18th and Vine District was home in the 1930’s and 40’s to notables which included Charlie Parker. Today the District is home to the American Jazz Museum and the Negro Leagues Baseball Museum, along with dining and entertainment venues.

The District is listed on the National Register of Historic Places and features at least 35 historic buildings from the era.

The Sprint Center is an auditorium which seats nearly 20,000. It hosts major concerts and sporting events. It is located in the heart of Kansas City’s 9 block downtown Power & Light District, a major entertainment venue that features an outdoor concert space, hotels, convention hall, theaters, shops, restaurants and taverns.

As always, I encourage you to share these posts with your friends and family.

Next: Part 6, Eat Drink and Be Merry