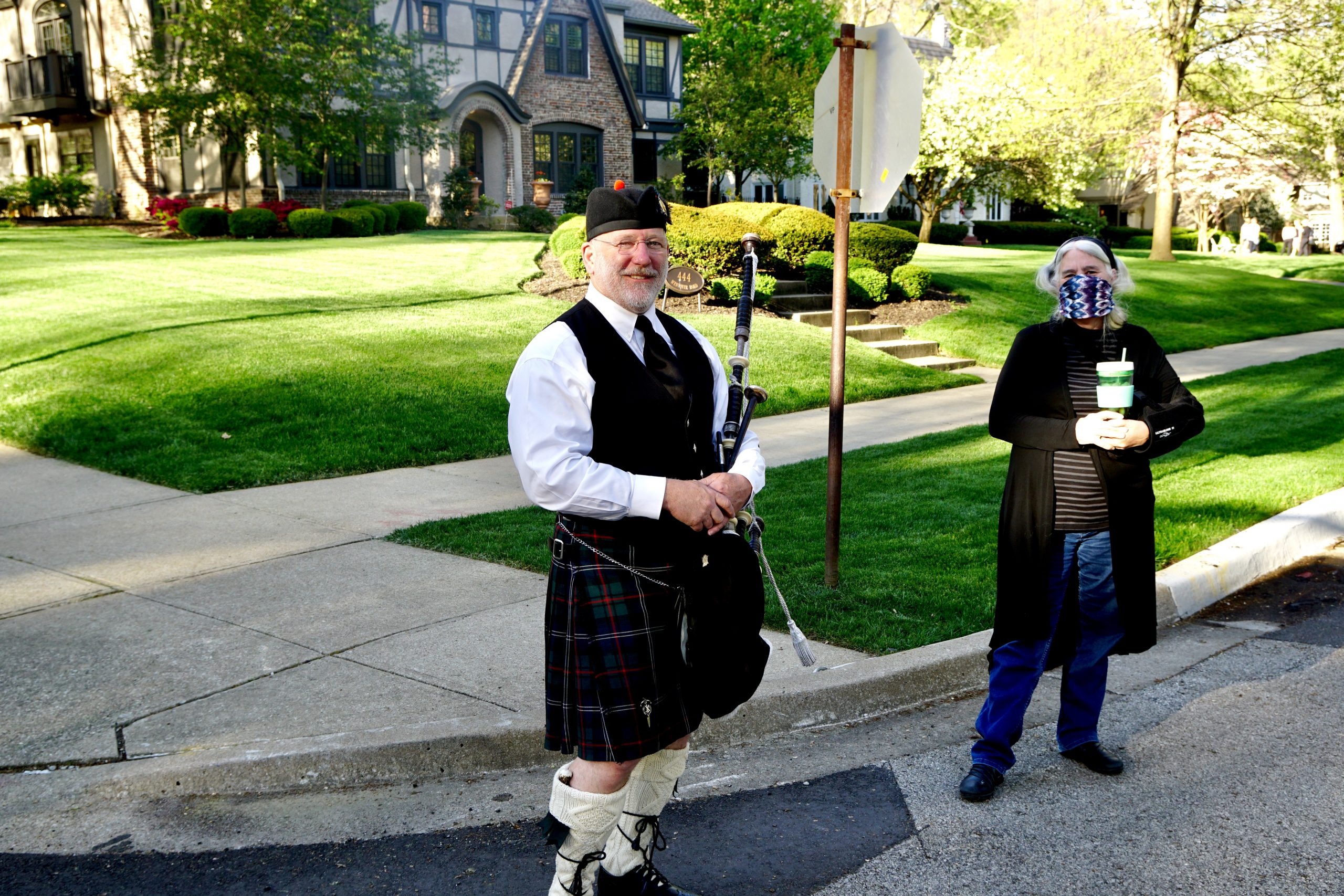 This is the final post in my “Armchair Tour of Kansas City” series. For context you may click on this link to be redirected to the series Introduction: “Armchair Tour Intro”

25 miles to the north is the remarkably well preserved Watkins Estate and Woolen Mill. Waltus Watkins, a resourceful polymath, was born in 1806.

With rolling hills and forest this has become a well-managed Missouri State Park. The Watkins 1850 mansion and 1860 steam operated Woolen Mill are a treat for young and old visitors alike.

Kansas City has done much in the last few years to become more bike friendly. According to Trail Link, the metro area features nearly 500 miles of dedicated trails and bike lanes. Among the many are the “Trolley Trail” which follows the old central trolley line right-of-way from near the Plaza south 7 miles through the heart of Kansas City.

Another is Cliffside Drive, which serpentines along the south bluffs of the Missouri River east of downtown.

Swope Park has miles of wooded single-track mountain bike trails. For the truly adventurous, Missouri’s Katy Trail, a “Rails to Trails” State Park and the longest recreational rail trail in the United States, links Kansas City to St. Louis via 240 miles of groomed limestone chat. (An experience I enjoyed in 2010)

This 970 acre botanical garden is located 30 miles east of Kansas City. It features nearly a quarter of a million plants from over 6,000 varieties.

Kansas City has many cemeteries located throughout the metro area. A few are particularly noteworthy for a visit:

In nearby Fairway Kansas is the Shawnee Indian Mission Historical Site and Cemetery.

The Mission’s 3 existing buildings sit upon 12 acres. The Mission buildings are open to the public as a museum.

The Mission was founded in 1830 by Methodist minister Thomas Johnson who sought to educate and convert to Christianity the Kansa and Shawnee Indian tribes. The Shawnees, led by Chief Fish, had been forcefully relocated to the unorganized territory (that later became Kansas) from their traditional home in Ohio.

A few blocks from the Mission is a small cemetery (1839-1930) that was the final resting place for Johnson and members of his family.

About 5 miles west is another cemetery. This small, sad, nearly vacant patch of ground is all that remains of the Shawnee Indian Cemetery, once known as the Blue Jacket Cemetery, named after the family of Chief Bluejacket, whose members were buried here between 1837 and 1870.

The graves are mostly unmarked. A grouping of broken markers have been mounted in a single flat of concrete in an apparent effort to preserve them from further damage or theft.

Union Cemetery was founded of necessity in 1857.

The nearby towns of Westport and Kansas had suffered a devastating Cholera Epidemic and were in need of burial space. 49 acres located between the two towns were secured for that purpose (27 acres remaining today) and the cemetery, a “Union” of the two communities, was established.

It was believed that it would serve the needs of the communities forever. Although Civil War era graves are located within the cemetery, its name is not derived from that conflict. The cemetery is located on Union Hill, near downtown Kansas City.

Formally established in 1872 (although the earliest grave dates to 1840) this is the final resting place for many of Kansas City’s elite and powerful, including mayors, politicians, Civil War generals, business executives, and even Sarah Barret who was sweetheart to Abraham Lincoln.

Over 36,000 people are buried here. Ella, an orphaned deer born in the cemetery in 2011, was a tame and popular “resident” until she was shot for fun by a 19 year old miscreant in 2013. She was known to follow mourners and stand watch at burials. Her remains were cremated and returned to the cemetery.

By the way, for those who have been looking… we found Waldo.

Finally, Memorial Park Cemetery (also known as Park Lawn Cemetery) adjoins the southern perimeter of Kansas City’s Swope Park. It is the largest privately owned cemetery in the State of Missouri. I mention it only because it’s rolling wooded acres are quite beautiful and it will likely be our final “travel destination” at Fate’s calling.

Wants, Needs, Purpose, and CPR for the Spirit:

Including the Introduction, the “Armchair Tour of Kansas City” consisted of 10 posts. The entire effort, from driving around the metro area, taking pictures, assembling information, and writing copy… through the publication of the last post on May 9th covered about a month. There is so much more to Kansas City than I can hope to have covered. Perhaps I have encouraged readers to better appreciate and someday explore this hidden gem.

I have been much the beneficiary of my own efforts; enjoying the outdoors, visiting the sites, learning, and connecting with readers who have followed along. Most of all, I enjoyed having a “purpose”. Loss of purpose is one of the underappreciated consequences of the pandemic shutdown. Confined to our homes and insulated from our friends and family, many of us have suffered the suspension of purpose.

The grocery story workers, health care professionals, first responders, postal workers, and others who continue the pursuit of their regular “purpose”, do so under a shadow of very real danger. Through their efforts the disruption of our lives has been reduced. We may find that we can not always satisfy our wants, but they are the reason that we can still satisfy most of our needs. To them we own gratitude and thanks.

The quality of life is not defined solely by our wants and needs. There are things that momentarily transport us from our anxieties… experiences that cause us to reflexively smile, to taste a minute of youthful joy: The carefree children riding their bicycles on a weekday afternoon… families walking and playing together… the fragrance of the first blossoms of spring… feeling the kiss of a rain-born breeze fresh upon the cheek. The peace that we derive from moments such as these is subtle, casual, and not the product of intention. There are exceptions…

Recently, at random intersections in the surrounding neighborhoods one might observe an ordinary silver SUV draw to a stop and park at the curb. There is nothing to catch one’s eye until the driver emerges from the vehicle attired in full Scottish Highland regalia.

He reaches into the back seat of his car and tucks a dark bundle under his arm. Striding to the intersection he assumes a rigid posture and unfolds the bundle. Bagpipes. He begins to play.

Children cease their recreation. Families emerge from their homes. Cars stop and park. All face this man, their cares momentarily forgotten. Some in the audience record the performance with their phones, intent on sharing with others not fortunate enough to have been there in person.

For 30 minutes the songs follow one upon the other, concluding with “Amazing Grace”. There is applause and then John Tootle, retired EMT and Kansas City firefighter, returns to his car quietly bound for the next random intersection where he will resuscitate the spirit of another neighborhood.

PS. Next week I begin a new series, “Across America by Bicycle”.