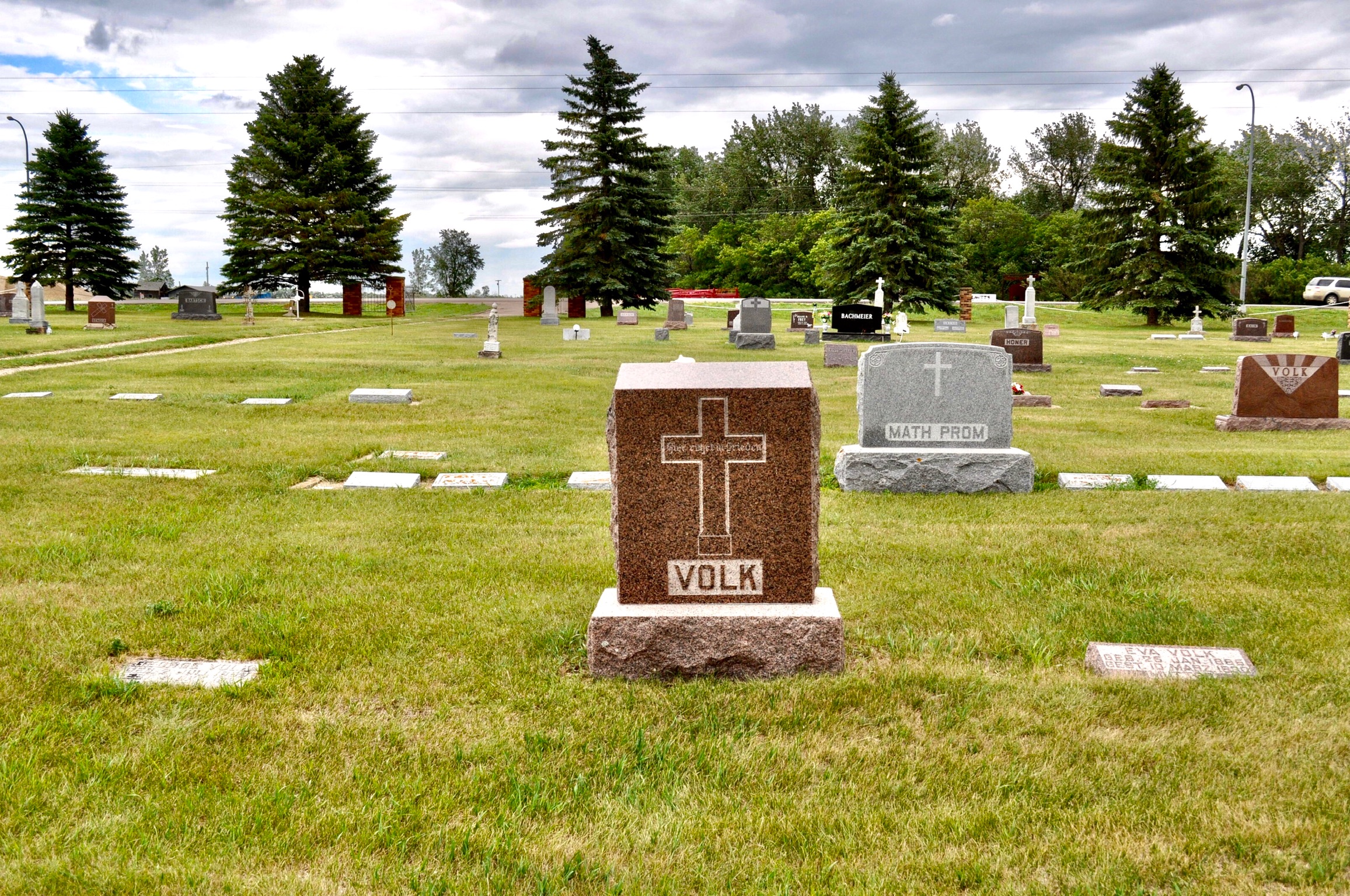 Twice yesterday Peregrinos have commented to me that in moments of solitude they have found focus upon recollections of childhood. So it has been for me. The rhythmic cadence of my footfalls has been like an ancient drumbeat, calling up the spirit of my child-self.

He and I have enjoyed a pretty good relationship over the years. I have vivid recollections that even include being pushed in a stroller. I had a good childhood, and my relationship with my child-self has (hopefully) helped me to be a better father and better grandfather.

As I look into my past I am reminded of the times that I gazed into my future. As a child of 5 or 6 I once took my father’s tape measure, and a pair of his shoes. Standing upon a chair I measured myself to about 6 feet tall. I looked down at the shoes in order to imagine the distance to my feet as a “grown up”. I never made it to 6 feet, but 5′ 10″ has not been so very different.

There were times in grade school that I jotted notes to my adult-self: how tall I was, what I thought I might become, what my favorite TV programs were. Ours has been a dialogue that spans decades.

For my father who died in 2009 the relationship with his child-self was quite different. He related an incident from his childhood that occurred when he was about 5 years old. His uncle had died and as was the custom his open casket vigil was held in the home. The family, my father included, spent the night with the deceased uncle. The next day the burial included a ceremonial casting of flowers into the grave. As the youngest child, my father had the duty to stand close above the open grave and throw the flowers upon the descending coffin. Dad, afraid, would not approach the grave. His father forced him to the edge of the pit just as the grief stricken aunt leapt atop the casket crying to be buried with her husband.

My father was not one to display his emotions. However over the years he was given to sudden bouts of anguish at funerals. It didn’t matter if he were close to the deceased or a stranger, dad would be overcome by uncontrollable sobbing. Just as suddenly as the weeping had come upon him it would end and Dad seemed to have no awareness whatsoever of his transient distress.

I suspect that my father’s inner child was imprisoned forever that day at his uncle’s grave or worse yet, died with him.

For some of us on the Camino, our pilgrimage presents the opportunity to reacquaint with our inner child. I wish that my father could have found “The Way” to liberate his.