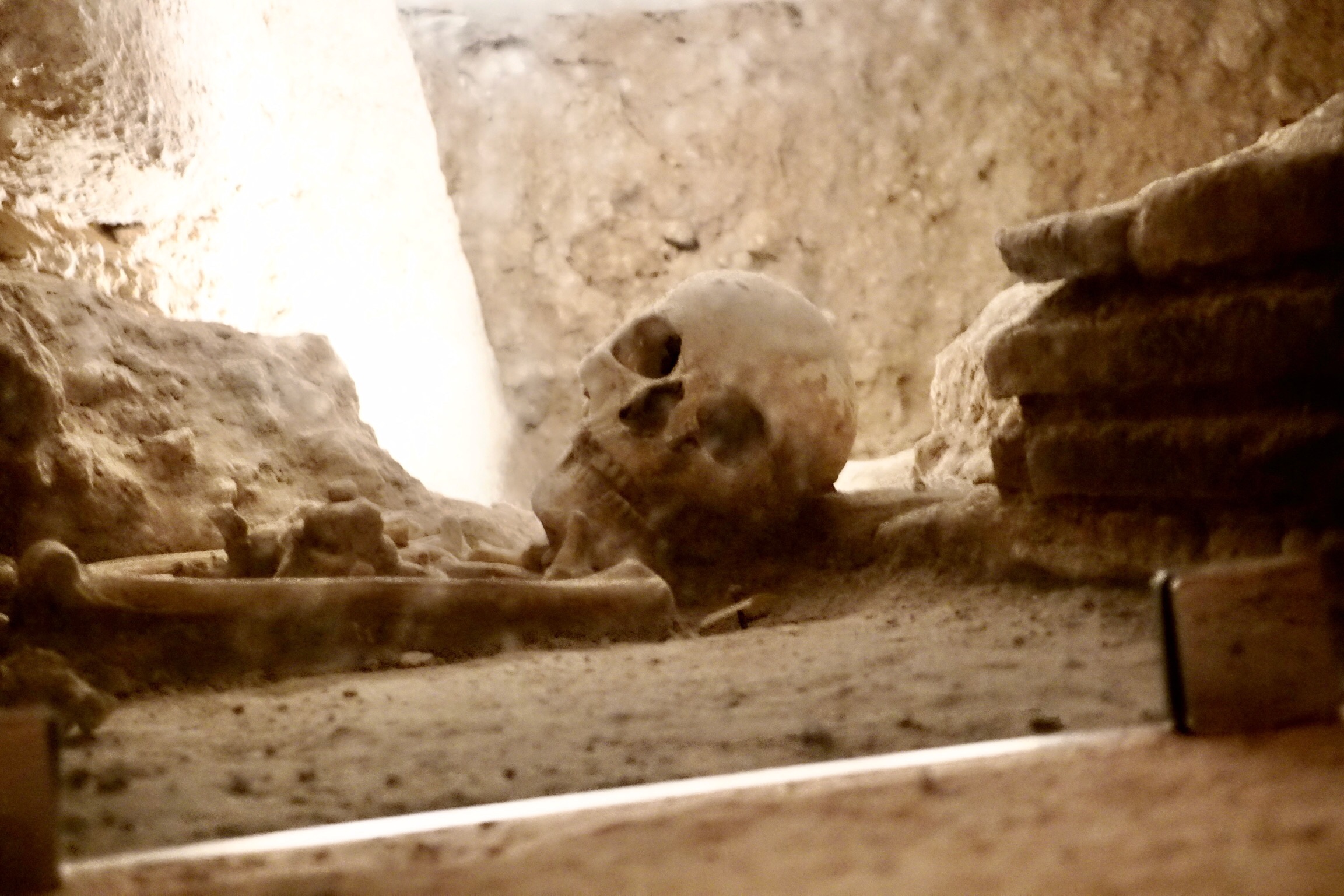 Dear Christine. As I was contemplating a title for this letter it dawned on me, this IS the last letter. 24 hours from now we will be speaking face-to-face.

It is my intention to continue publicly posting from this trip, but in writing these as “Letters to You” I found a different voice. In my heart these have really been letters written to you, just wirh our joint understanding that they were shared with others. As I continue I imagine the “voice” will change, but in what way, and with what effect? In the past have I actually been writing to “someone”, or just speaking my thoughts aloud? These are questions I would like to discuss with you when we are together.

Yesterday I would have said that hell would freeze over before I would visit another cathedral on this trip, the exception being the Sagrada Familia in Barcelona. Well, today I made myself a liar. I entered the Valencia Cathedral with the sole intention of climbing its tower. As I first gazed upon the interior I thought, “Oh what the hell!”. I said yes to the audio guide which was included as part of the admission and began the self-guided tour. I was not disappointed.

The Valencia Cathedral, or as it is more formally named, Iglesia Catedral-Basílica Metropolitana de la Asunción de Nuestra Señora de Valencia (!!!), was consecrated in the 1200s but it’s construction continued for hundreds of years thereafter. Thus it features a mixture of architectural styles.

Excavations beneath the cathedral have revealed that it was the site of an earlier Christian church, a still earlier mosque, an earlier still Visigoth temple, and beneath that a 2nd Century BCE Roman temple to Jupiter.

Visitors are able to see a portion of the excavations which include the earthly remains of worshipers from those ancient times. So much for “rest in peace“. As you will see, unearthing the dead is a common theme.

Among the things notable in the church and its adjoining museum were:

A painting by Goya of Saint Francis de Borja attempting to save a soul from the demons of hell by spraying the blood of Christ on his body.

A crucifix statue, not of Christ, but rather of the non-penitent thief who hung on the cross to Christ’s left.

The Chapel of the Holy Grail. Valencia does not hint that this “might be“ the Holy Grail, the Cathedral asserts that it IS the Grail and defies anyone to prove otherwise.

Whether or not it’s the Grail, it is a Roman stone bowl reliably dated to the first century.

I have lived 70 years and until now the “holy grail“ was just subject matter of Monty Python movie. In the last two weeks I have seen two actual claimants to the title.

By the way, the chapel itself, especially the ceiling, was amazing.

The Cathedral Museum had many works dating to the 13th century. They included stone statues of the apostles that were originally located on the cathedral’s exterior, but have since been replaced by replicas in order to preserve them from further deterioration.

The oldest painting in the cathedral was created in 1400 by a German artist. It depicts the apostle, Thomas, resolving his doubts as to the resurrection of Christ.

There is a room full of relics, literally pieces of various saints, preserved in gold and silver reliquaries. In the medieval church it was a big deal to collect and display these things for worship.

There is a chapel dedicated to the bishop, San Luis. Above the altar is a bust in his image, and within the bust for all to see is his skull and bones.

Similarly, in a niche behind the main altar Is another reliquary containing the arm of St. Vincent, patron saint of Valencia, who was martyred around the year 304.

Immediately across from his remains is the statue of The Virgin Mary of the Chair. Tradition holds that if a pregnant woman visits the statue, lights a candle, prays, and then walks around the interior of the cathedral nine times, her pregnancy will be protected. A pregnant woman walked in front of me as I was taking my picture of the statue!

Finally, there was a huge monstrance created for the veneration of the Holy Eucharist. This one was crafted in the 20th century from donations of silver by ordinary citizens of Valencia. It was meant as reparation for the sacrileges committed by troops during Spain’s Civil War (1936-1939) and contains over 1300 pounds of the precious metal.

Of course, my original purpose in visiting was to climb the 207 foot tall Miguelete Tower.

There were over 400 steps, round-trip. If nothing else this was a good test of whether or not I should defer knee surgery for the torn meniscus. There were no problems and so taking the surgery off the calendar was a good call.

You would have hated the confining spiral staircase and it’s unnaturally (to us) tall steps. The spiral narrows as you get higher in the tower so there are traffic lights at each end to allow for one-way traffic up and one-way traffic down.

The view from the top was stunning.

My reward for the successful climb and descent was a lunch of beer and tapas on the square.

There were many tour groups in the area, hinting that this was a cruise-ship day. Furthermore, German seemed to be the predominant language among these groups.

PS. I’m going to finish with some evening pictures from around the Cathedral Square.