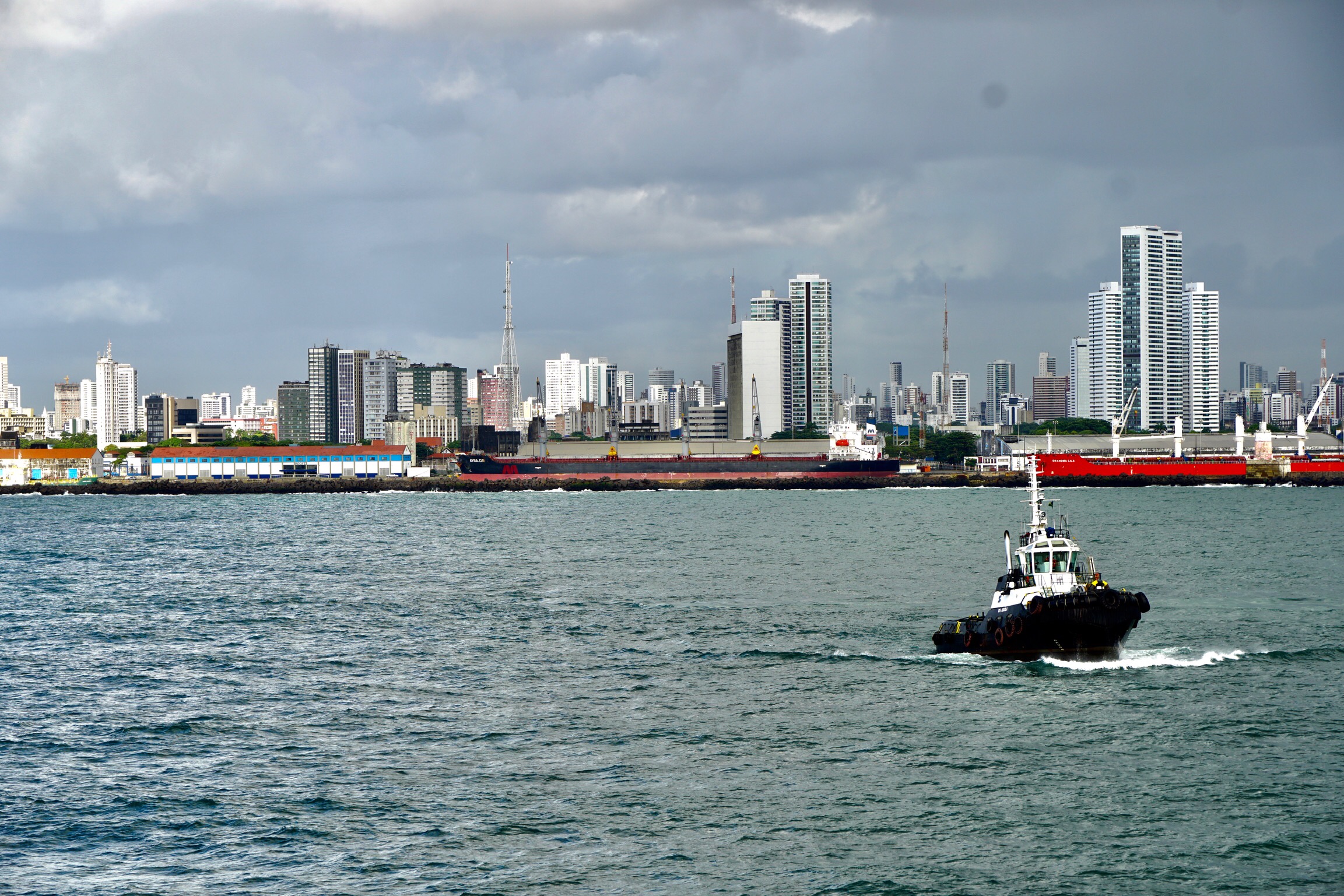 Today we are experiencing challenging weather conditions. Winds are 30 knots, gusting to 40. Waves are 6-8 feet, striking the port side of the ship. The ship stabilizers help, but the captain has determined it is necessary to close down the promenade deck. The swimming pools have also been closed and partially drained as the water was merely sloshing onto the decks. Swimming would be dangerous, if not impossible. Afternoon conditions are predicted to deteriorate. The ship is more than adequate to the task, even though some passengers are not.

We are down to our last three nights sleeping aboard Viking Jupiter. The morning of December 1st marks the last day for my journey, one which began on September 28. I am already feeling a profound sense of loss. In the course of our lives there are those occasions when we have found ourselves a member of a community only to find that we must leave that community. Examples include the community of high school, which ended upon graduation, and the same with college. Relocations of home are significant transfers of community.

The community that develops as one walks the Camino is another example, as is being in the community of passengers aboard this vessel. These “communities”, though short-lived, remain significant in my thoughts and the pantheon of my experiences.

We have made friendships during this passage and on prior voyages. As I prepare to disembark I know that I will not see most of these people again. As with the prior voyages there are a few people who have become dear to us. We will strive to remain in contact.

We have been in Rio de Janeiro the last two days. That port of call was a wonderful experience, however I will reserve the telling and pictures for my next post.

On November 23rd we spent the day in the port of Recife, Brazil.

Recife is located just below the equator and near the easternmost extreme of Brazil and South America. Previously unknown to us, this is a huge city of 1.6 million in a metropolitan area exceeding 4 million.

Recife was founded by the Portuguese in 1537. The city is located at the confluence of two large rivers which empty into the Atlantic Ocean. Built upon many small islands and featuring over 50 bridges which links it’s various districts, Recife has been called Brazil’s “Venice“.

Unfortunately, this was the least satisfying of the ports of call on this journey.

The cruise ship pier is located in what is known as “the old city”. It is the oldest part of Recife, and as of today the most rundown.

A natural reef gave birth to this location as an ideal landing for mariners. It is a bookend to Cape Verde as the crossing between the two presents one of the shortest routes across the Atlantic.

The city is proud that in the 1930s it was the first stop for German Zeppelins crossing the Atlantic to South America.

Here our walking tour of the Harbor district took about three hours. It is an area begging to be rediscovered and restored.

There were some highlights: Here is found the oldest Jewish Synagogue in North and South America,

“Jesus Street“ (once “Jewish Street”) was once considered by a major architectural publication to be the third most beautiful street in the world.

There was some interesting and excellent street art,

and the reference center of the Brazilian State of Pernambuco is located here. All other points within the State are determined relative to this marker. Recife is the state capital.

On Thursday, November 24, (Thanksgiving Day in the United States) one of the passengers aboard Viking Jupiter suffered a heart attack. The ship detoured toward land in order to secure emergency medical help for the stricken gentleman. For the passenger and his wife it was either a very bad day because of his illness or a very good day because of the care he is receiving. All onboard hope/pray that it is the latter.

The detour took much of the day and thus required a significant modification to the cruise calendar. Our planned arrival in Montevideo, Uruguay, has been canceled. Instead, we enjoyed two days and one overnight in Rio de Janeiro. What will follow are two at-sea days prior to our arrival in Buenos Aires, our final port of call.