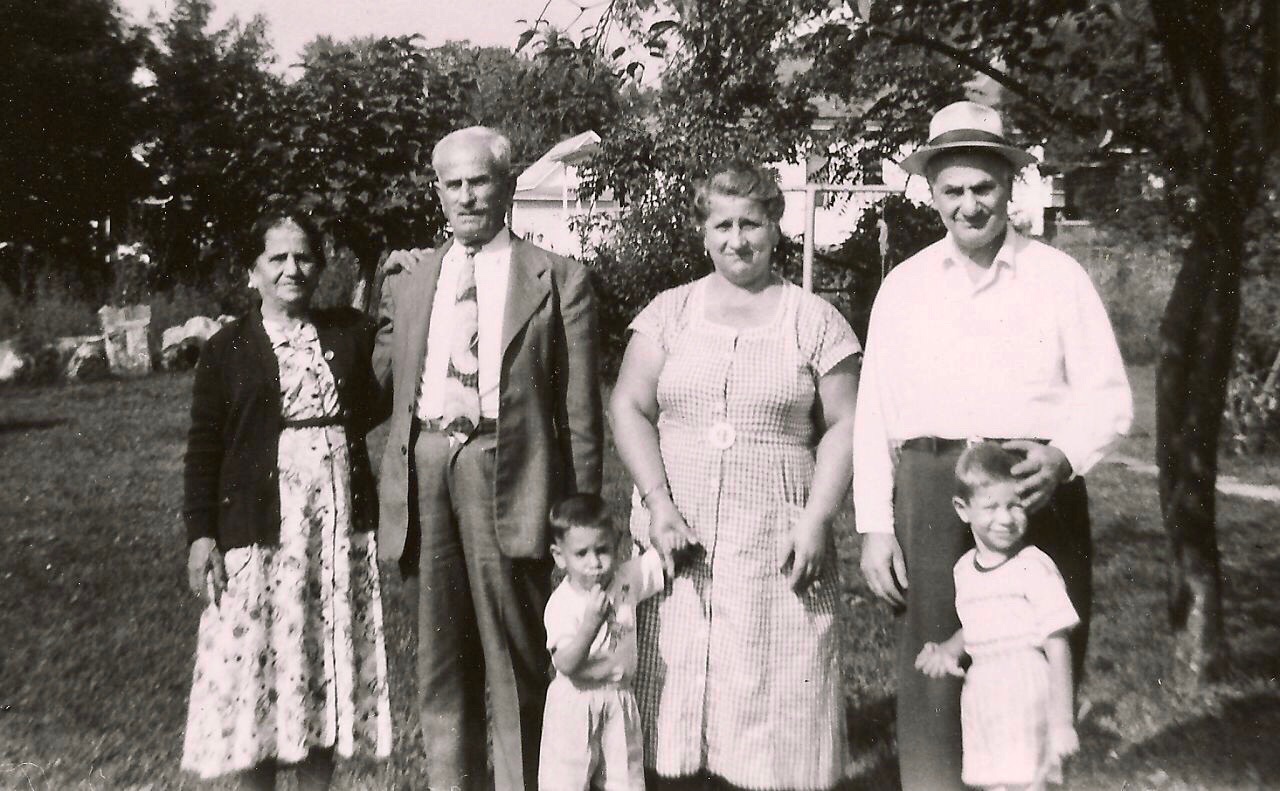 Although Viking Jupiter can accommodate 930 passengers, we are slightly under capacity with about 890. There are a number of ship sponsored small groups, such as the Mah Jong group, Bridge Players, The Friends of Bill W, and the Solo Travelers group.

Christine saw the Solo Travelers one evening and it appeared that they numbed fewer than 20. Except for them virtually all of the other passengers are traveling as companions, and the vast majority of them “romantic”.

We are in continuous close proximity with all the passengers which has provided me with the opportunity to “couples watch”.

They come in all flavors. We find that demographically Christine and I are at the younger side of average, perhaps the longer side of years together, well placed for our experience as travelers, and probably at the more extreme end for “adventures” shared.

Most passengers are from the United States, but Canada is very well represented. It should come as no surprise that given the age of most onboard, Florida as a state of current residence is well represented.

This brings me to some other characteristics of the affection-bonded companions. There are a few interracial couples and quite a few same sex couples. If the demographics were younger I imagine the interracial proportion would be higher. Looking back 20 or 30 years ago I believe that the percentage of obvious same sex couples would have been much smaller as so many back then would have still been “closeted”. I am thankful for the enlightened social evolution that favors a broader acceptance of colorblind and gender-blind love. I hope that it continues to evolve in favor of broad acceptance.

Years ago my dear mother, may she rest in peace, might have scowled in disapproval at couples from both of these groups. As she entered her later years she became more tolerant. There is one group that may have yet received her unspoken ire.

Early in the cruise I observed a couple, clearly dear to each other, but separated by generation. Father and daughter?… niece?… No, husband and wife. Within my thoughts I could feel the specter of my mother’s disapproval. I turned my focus onto my own thoughts and feelings, asking myself “Why?”, not about them, but about myself.

Mindfulness is a wonderful skill to acquire. So many of us never stop to become aware of their thoughts and ask that question of themselves, “Why?”. In examining my thoughts and seeking an answer to the question I concluded that I and perhaps society still have work to do.

When Christine and I married we presumed that we had decades ahead of us together.

Fortunately, that has been the case. Life is a lottery and comes with no guarantees. Most couples bond with the hope of sharing life and love. Sometimes it works out, and sometimes it does not. The ages of the lovers is not the most relevant factor of success.

Back to my mother: I am confident in my assessment of her righteous indignation. Yet she and I lived in the shadow of “uncommon companions” who were very dear to us.

My mother was a first generation American, born to Lebanese immigrants. Her parents’ marriage was arranged by the families. Grandfather fought as an American “Doughboy” in the First World War, returning to Lebanon after the war to meet and marry my grandmother.

My grandparents prospered and became icons in their West Virginia community. They were leaders in commerce and as parishioners in their Catholic Church. All of their children were college educated, my mother receiving her Master’s Degree from the University of Wisconsin where she met my father shortly after the Second World War.

I can scarcely imagine a more successful and loving marriage than the one shared by my grandparents.

Their life together ended with grandfather’s death in 1958. Grandmother continued on as the family matriarch until her passing in 1979.

PS. The above photo, taken around 1957, features my grandparents who are the couple on the right. The little boy on the far right would eventually grow up to be the author of these “Thoughts”.